Yankees Catcher Gary Sanchez Could Miss Over A Month With Groin Injury - uSports.org 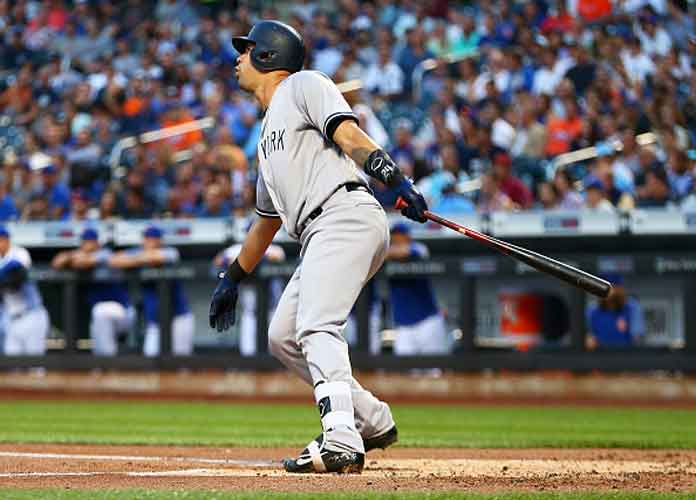 After placing him on the 10-day disabled list on Wednesday, the New York Yankees are expecting to be without catcher Gary Sánchez until at least the end of August, with the possibility of his absence extending into September. Sánchez was placed on the DL due to a strain in his right groin, the same injury which forced him to miss 20 games from June 25 to July 15.

Yankees general manager Brian Cashman, who announced the gravity of Sánchez’s injury to the public on Wednesday, also indicated that it is unlikely that the Yankees will attempt to pursue another catcher on the trade market before the non-waiver trade deadline on Tuesday, July 31. Instead, he expressed confidence in using backups Austin Romine and Kyle Higashioka until Sánchez returns.

Cashman said, “We’ll certainly look at all those aspects [on the trade market], but seeing how other clubs have had to deal with that over the course of this season as well, I already recognize it’s a very thin position. It’s not easy to solve if there are issues there. … Thankfully, what Gary has is a solvable health issue. It’s just a timing one. We’ll just have to wait on it. Hopefully we’ll be in a better position when he returns.”

While Sánchez is a very valuable player on the Yankees roster, his 2018 season has, so far, been the worst of his career. He’s batting for a lowly .188 batting average and a .283 on-base percentage with 11 home runs and 42 RBIs. Whether or not this can be chalked up to a nagging injury is unclear at the moment, but hopefully he can perform more so up to his standards upon his return from injury. Sánchez has also recently taken heat for not hustling down to first base on what could have been a game-tying infield single against the Tampa Bay Rays on Tuesday night.

In the meantime, the Yankees remain second in the AL East to the Red Sox, but are still favorites to snag a Wild Card spot come season’s end. We’ll see how Sánchez’s absence impacts their progression toward the postseason.