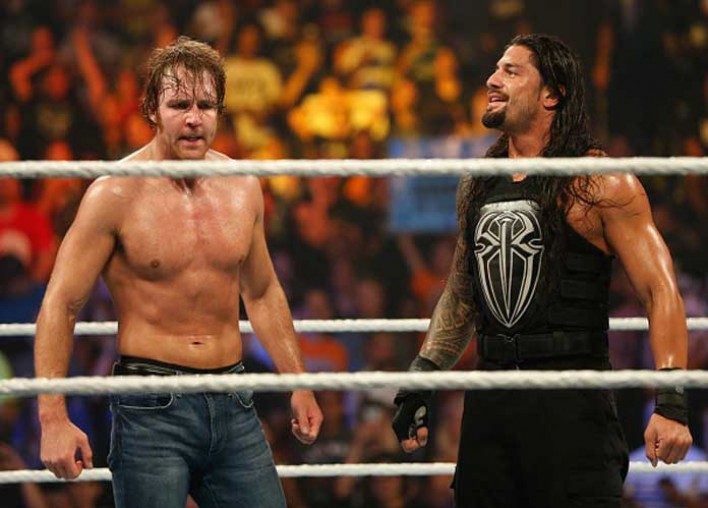 After a member of the WWE’s developmental talent team tested positive for COVID-19, it was announced that the organization will be suspending all taping.

In a statement, Dr. Jeffrey Dugas, who is the WWE’s associate medical doctor, addressed the situation. “A developmental talent, who was last onsite at WWE’s training facility on Tuesday, June 9, has tested positive for COVID-19,” he said. “Since that time, no other individuals that attended the facility have reported symptoms. However, out of an abundance of caution and to ensure the health and safety of the company’s performers and staff, all talent, production crew and employees on site at the training and production facilities will be tested for COVID-19 immediately.”

Dugas noted that once all test results have been received and if there are no significant issues, the WWE would resume taping its shows.

Up until now, the WWE would only check the temperatures of its employees and wrestlers when they entered the venue. They were deemed an essential business in the State of Florida back in April, which allowed them to film while every other sports league was on a hiatus.