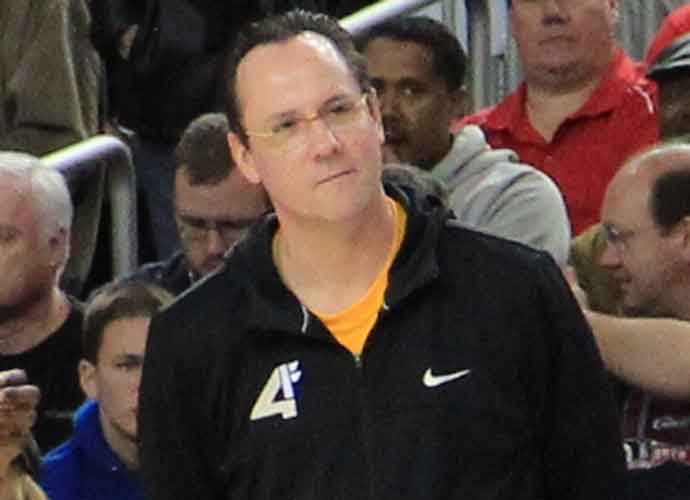 Witchita State is launching an investigation into men’s head basketball coach Gregg Marshall for reports of abusive behavior. In response, Marshall texted The Athletic saying, “I’m aware the university conducted interviews and I fully participated in the process,” Marshall said. “I look forward to having it wrapped up as I continue to focus my energy on our team.”

The details from the report are quite disturbing with stories of Marshal physically assaulting players and coaches. One player that came forward was former WSU player Shaquille Morris, who claims that Marshall punched him during practice the same day that he revealed to his coach that his mother was stricken with cancer. “He punched me while I was facing away over my right shoulder, hit me in my jaw,” Morris told Stadium. “I turned, and coaches are surrounding us at the time. It was also reported that Marshal attempted to choke staff member former assistant coach Kyle Lindsted, who is now at Minnesota.