Nigel Hayes has been one to watch off-the-court because he likes to have fun during NCAA tournament press conferences. Most notably, he attempted to trip up the stenographers by not using normal day-to-day words.

And he started off yesterday’s session by giving the stenographer another difficult word to transcribe. But the best part has to be what happened next.

The female stenographer was introduced to him and he attempted to whisper to his friend, “God she’s beautiful.” Of course, the microphone picked it up and Nigel was so embarrassed that he put his head in his hands. 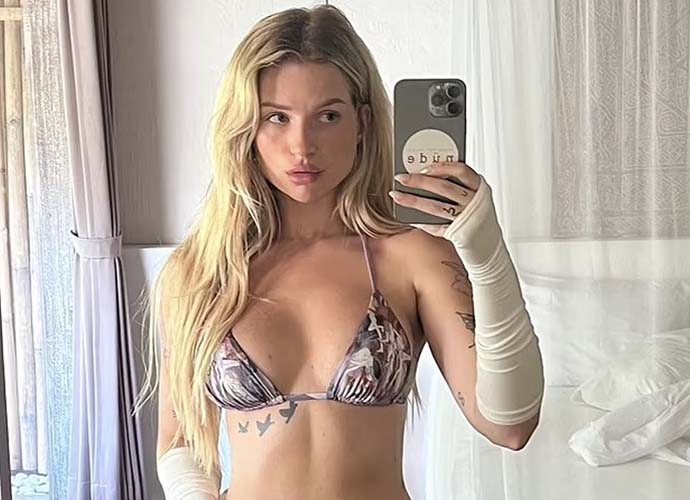 John Mayer Announces Solo Acoustic Tour – How To Get Tickets