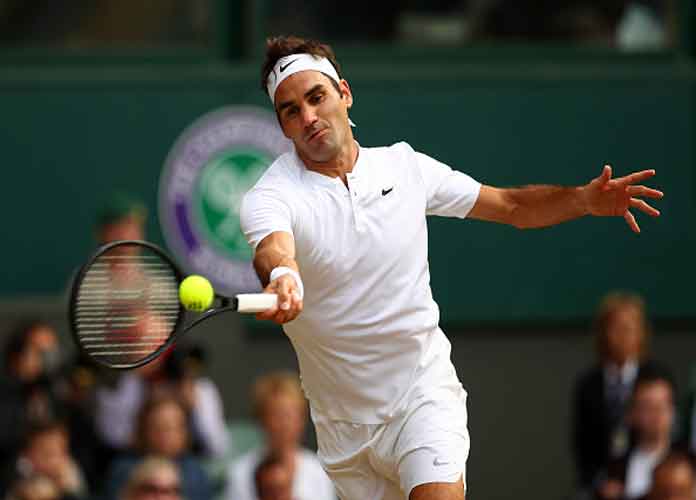 The All England Club has canceled the Wimbledon Championships due to the coronavirus (COVID-19) pandemic.

The decision came Wednesday when the leaders of Wimbledon, the oldest Grand Slam tournament and a cultural institution in Britain, announced that the event would not be held in 2020 because of the coronavirus pandemic. Wimbledon had been scheduled to run from June 29 to July 12.

This is the first time Wimbledon has been canceled since World War II in 1945. It is also the first time since the tournament began in 1877 that the event will not be played during peacetime.

In addition, the ATP and WTA made a joint announcement that all events at all levels of both professional tours have been canceled through July 13, covering the entire grass-court season. The same decision was made by the International Tennis Federation. Though the All England Club considered a number of alternatives, including postponement, it decided that cancellation was the best option.

“It is with great regret that the Main Board of the All England Club (AELTC) and the Committee of Management of The Championships have today decided that The Championships 2020 will be canceled due to public health concerns linked to the coronavirus epidemic,” Wimbledon said in a statement on its website. “Uppermost in our mind has been the health and safety of all of those who come together to make Wimbledon happen — the public in the UK and visitors from around the world, our players, guests, members, staff, volunteers, partners, contractors, and local residents — as well as our broader responsibility to society’s efforts to tackle this global challenge to our way of life.”

Many of the athletes spoke out about their surprise about the cancelation of Wimbledon.  The seven-time Wimbledon women singles champion, Serena Williams tweeted, “I’m Shocked.” The eight-time Wimbledon champion Roger Federer also tweeted: “Devastated.”