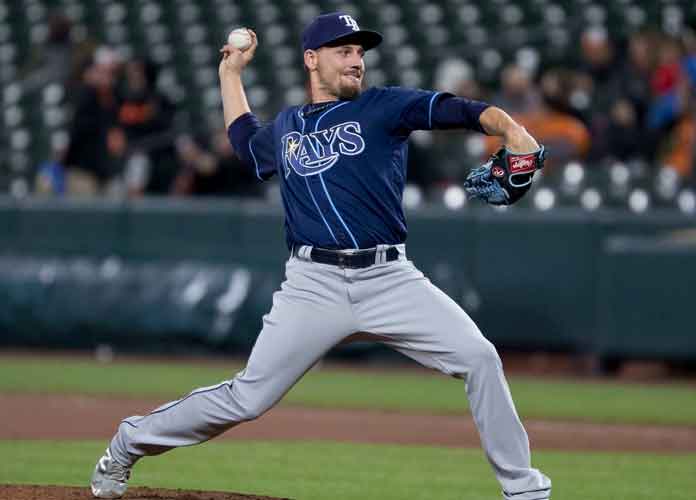 Danny Farquhar, a relief pitcher for the Chicago White Sox, was released from the hospital on Monday.

According to ESPN, the 31-year-old right-hander’s doctor said Farquhar could continue playing baseball if he wanted to. However, the surgeon decided not to clear the pitcher for the rest of this season. Thus, Farquhar may likely not return to the White Sox’ lineup until 2019.

Farquhar had surgery after sustaining a brain hemorrhage after he suffered an aneurysm in a 10-0 April 20 home loss to the Houston Astros. In the sixth inning of that game, Farquhar fainted in the dugout after being pulled off the field. He was tended to by the team’s medical staff and emergency medical technicians. Farqurhar was treated at Rush University Medical Center.

The White Sox (9-23) are fifth in the AL Central, seven games behind the first-place Cleveland Indians. The White Sox next host the Pittsburgh Pirates on Tuesday for the opener of a two-games series.