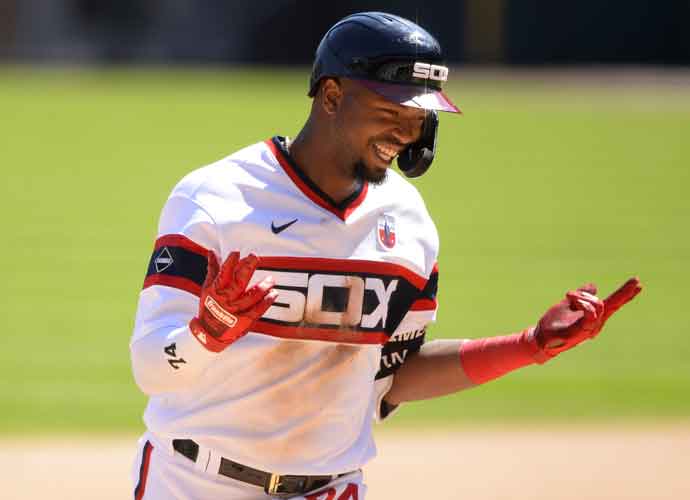 CHICAGO - AUGUST 16: Eloy Jimenez #74 of the Chicago White Sox reacts while running the bases after hitting the fourth of four consecutive home runs off of Roel Ramirez #77 of the St. Louis Cardinals during the fifth inning on August 16, 2020 at Guaranteed Rate Field in Chicago, Illinois. The four consecutive home runs hit by the White Sox was only the tenth time in Major League Baseball history that this feat has been accomplished.

The White Sox made history on Sunday against the St. Louis Cardinals by being the first team to hit four home runs in a row with consecutive batters. While this bit of history was incredible for the White Sox it was a nightmare for Cardinals relief pitcher Roel Ramirez who was making his debut in this game.

While you marvel at the accomplishment from the White Sox, it is tough not to feel bad for Ramirez who could not have started his baseball career off in a worse way. It is unclear whether we will be seeing Ramirez take the mound again soon, but his manager was optimistic about his performance.“Clearly, it gets you on your heels,” Cardinals manager Mike Shildt said. “One of the reasons we liked Roel in spring training … was the fact that he was not afraid to go after guys. He’d get after it.” The Cardinals have not had the best start to the MLB restart with 13 members of the team testing positive causing them to miss several weeks of action, and now they are making history in the wrong ways. There have been rumblings that the Cardinals should just have their season be canceled with their inability to make up enough games. It is unclear what the MLB will do about them. But at the rate that things are going for them it may not be the worst idea to opt-out.