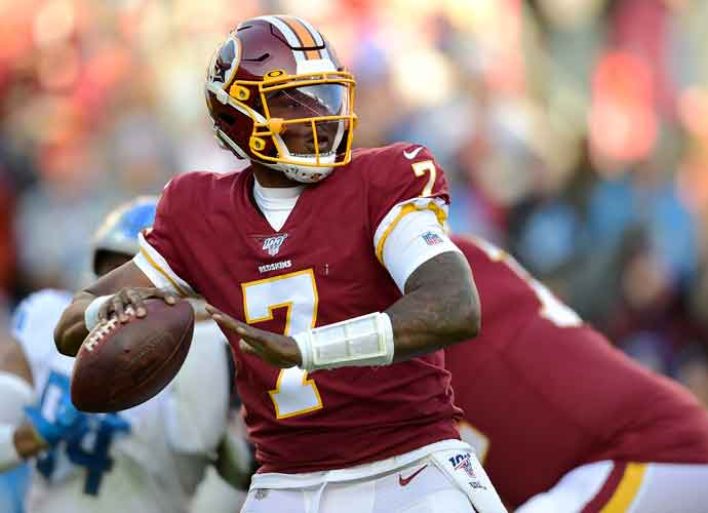 Washington Redskins owner Dan Snyder has been feeling pressure to change the name of his team for years now. He never gave in, going as far as saying a name change will “never” happen. But now, Snyder is relenting.

A press release from the team Friday stated that the Redskins name will go under review. This comes after FedEx CEO Frederick Smith requested a name change and Nike has wiped the Redskin logo off of its website. Smith has minority stake in the team and FedEx has the naming rights to the teams home stadium “FedEx Field.”

The press release from the Redskins stated that it will take input from its alumni, sponsors, the community and the entire NFL. Snyder now has opened the floor to debating the controversial team name.

In the team’s release, new head coach Ron Rivera, who is African-American, said he is looking forward to working with Snyder on a name change. “This issue is of personal importance to me and I look forward to working closely with Dan Snyder to make sure we continue the mission of honoring and supporting Native Americans and our military,” said Rivera.

This issue comes at a time after the killing of George Floyd which sparked nationwide protests to fight against racial injustice. So far, many statues have been taken down that are considered racially charged, including one of Washington’s first team owner George Preston Marshall.