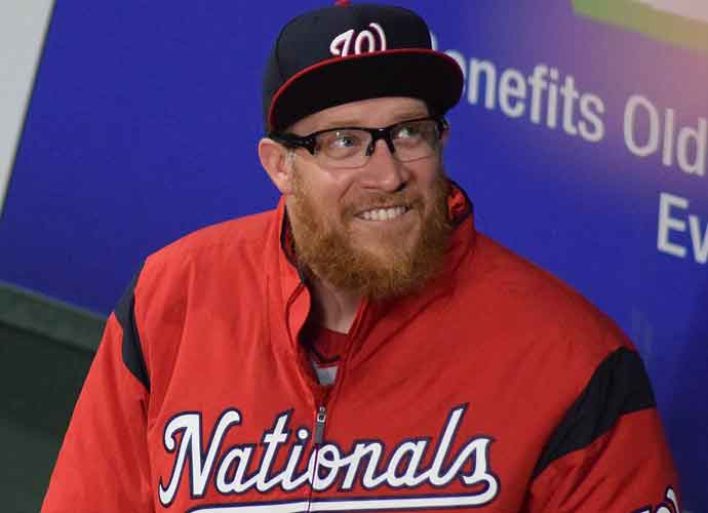 Baseball fans can finally rejoice just a bit as the first moves in returning to the 2020 season were made this week. Commissioner Rob Manfred and the 30 MLB team owners approved a plan to start the season in July of this summer.

The plan details an 82-game season with an expanded playoff format, among other minor changes.

The proposal was submitted on Tuesday to the MLBPA. Most insiders believe that there will be a number of counter-proposals coming after the initial offer is sent.

While getting back to the regular season is the main priority, there are other areas that need to be addressed.

Washington Nationals relief pitcher Sean Doolittle outlined a number of areas of concern in a tweet this week:

The Korean and Chinese baseball leagues opened their respective seasons in recent weeks, after taking several hygiene measures to lower the risk of COVID-19 transmission. Among those measures are the banning of high-fives, the banning of players spitting and requiring umpires and other personnel to wear masks.

The MLB is most likely going to adopt very similar measures as these two leagues.

For now, the MLB and MLBPA are working to finalize major issues regarding scheduling and the postseason formatting – all while monitoring the day-to-day progression of the virus. Regardless, there is now just bit more hope for baseball fans around the world.