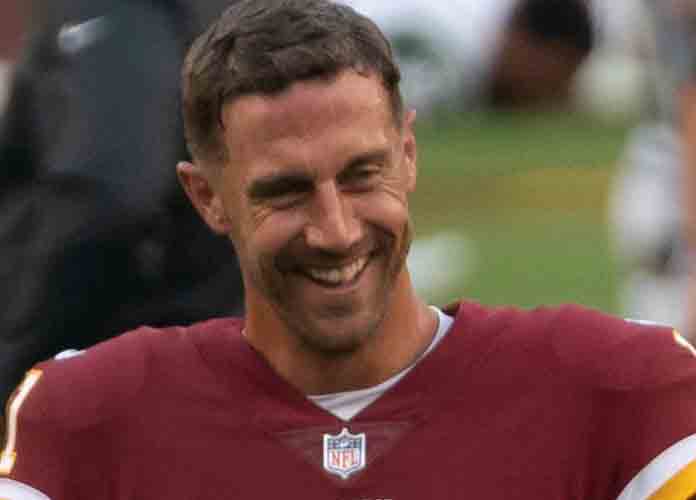 As the Washington Football Team prepares for their Saturday wild-card matchup with the Tampa Bay Buccaneers, coach Ron Rivera, is pondering how to approach the game. Rivera has a few days to decide with their starting quarterback Alex Smith is still nursing a strained calf.

Smith has missed two games with a strained calf but was able to return last week to help lead Washington to a victory over the Philadelphia Eagles. The win enabled the team to clinch the NFL East division title and a spot in the playoffs. Although he was able to play, one of the biggest issues was his limited mobility from his strained calf.

This limit would be a concern because Tampa Bay is second in the league for most blitzes. The Buccaneers have blitzed 262 times and recorded 24 of their 48 sacs from blitzes.

Luckily, Heinicke has experience in Washington’s system because he had played with both the Minnesota Vikings and the Carolina Panthers who employed the same system. His experience has been applauded by the seasoned coach. “That’s why it’s important to have quarterbacks that know your system, understand your system, and have been a part of your system,” said Rivera. Having someone who knows the system prevents a coach from employing two different game plans for the quarterbacks, which is something that Rivera wants to avoid. “To have two separate game plans, you’re asking for way too much of your team,” he said.

Heinicke had a solid performance when he played in their week 16 game against the Eagles. The backup quarterback came onto the field to sub in for Smith. Heinicke completed 12 of 19 passes, 137 yards and one touchdown.

Smith, on the other hand, completed 22 of 32 passes for 162 yards, two touchdowns and two interceptions. But because of his limited mobility, he was sacked three times. Rotating the quarterback would allow Heinicke to come and move around to avoid Tampa’s blitzes.

For now, it seems like the potential for a rotating quarterback strategy is up in the air. Rivera said, “I can’t tell you what it would be. It has to be something that comes up in the moment of the game.”