Warriors One Win Away From Title, Take 3-2 Series Lead - uSports.org 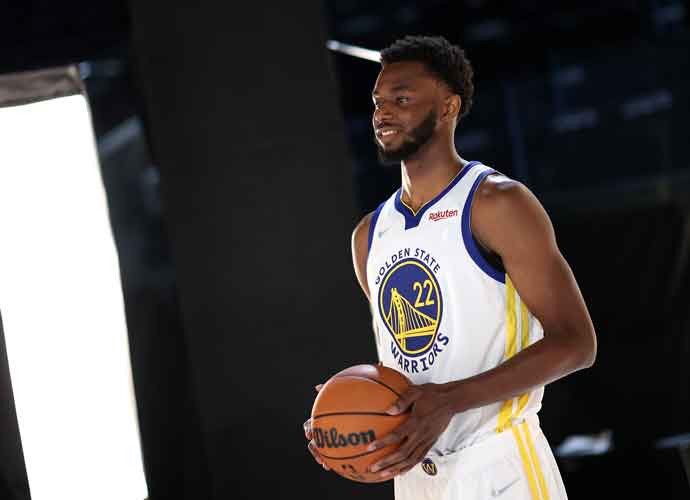 For the first time this series, Stephen Curry was not the leading scorer for the Golden State Warriors, that mantle went to Andrew Wiggins, the unsung hero from Game 5, and the player doing all the dirty work for the Warriors all series long. Wiggins had a stat line of 26 points, 13 rebounds, two assists and two steals. Wiggins was the lone starter to pick up the slack for an offense that has been lackluster during the Finals.

In Game 5, Golden State seemed to be missing everything. Only one starter, Klay Thompson, was able to connect on a three-pointer. In fact, as a team, the Warriors shot a ghastly 22.5% from three, a percentage that saw Curry go 0-for-9 from deep. Although a bad game from him was inevitable, this marked the first time in 233 games that Curry did not connect from deep.

The Warriors managed to put up a winning effort despite subpar performances from key players. One of which is Draymond Green, whose offensive ineptitude continues to show face in this series. Green had eight points, eight rebounds, six points and as many fouls in the win. This was the third time this series that Green fouled out. Even more concerning is the fact that Green is shooting a terrible 28% from the field, 58% from the free-throw line, and has yet to connect on a three this series. He has constantly faced backlash in this series due to his inconsistencies with his play, with his own mom even sounding off on Twitter about his lack of production.

Although the Warriors have been inconsistent, no team has been quite as erratic and frustrating as the Boston Celtics. In this game, the only source of “somewhat consistent” offense was due to Jayson Tatum. The 23-year-old had 27 points along with 10 rebounds while shooting 5-of-9 from three. His counterpart Jaylen Brown was dreadful in Game 5. Following up his stretch of good form with an 18-point performance on a poor 5-of-18 clip. The Celtics have also struggled immensely with turning the ball over all series. In Game 5, Boston turned the ball over 18 times, something that the Warriors repeatedly took advantage of, scoring 22 points off of Celtics’ turnovers. Boston’s struggles from the free-throw line also were pivotal in the result in Game 5. The Celtics shot 21-for-31 from the charity stripe, with Tatum especially going 2-of-6. Missing out on ten points at the line when the margin of victory ended up being ten proves how the Celtics have failed to capitalize on their opportunities all game long.

The Warriors will have a chance to put the Celtics away and secure their fourth title in seven years on Thursday night at the TD Garden.