Walter Gretzky, Father Of The 'Great One' Wayne Gretzky, Dies At 82 - uSports.org 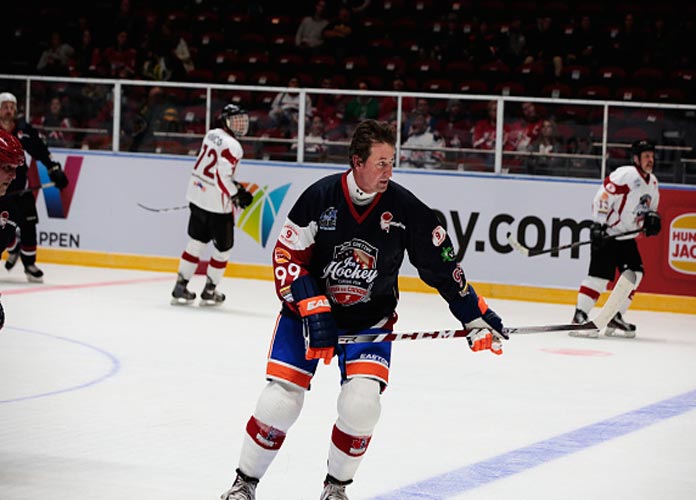 Walter Gretzky, Father Of The ‘Great One’ Wayne Gretzky, Dies At 82

Walter Gretzky, the father of NHL legend Wayne Gretzky, has died at the age of 82.

A statement was released Thursday night by Gretzky, who broke the news of his father’s passing. In a Twitter statement, he said, “It’s with deep sadness that Janet and I share the news of the passing of my dad.” The statement continued revealing his father had been battling health issues, “He bravely battled Parkinson’s and other health issues these last few years, but never let it get him down.”

Canadian Prime Minister Justin Trudeau released a statement following the elder Gretzky’s death. Trudeau’s statement read, “Walter Gretzky cared deeply about his family and his community,” before praising his qualities, “His kindness was undeniable, his passion was obvious, and his impact was immense.”

Walter made a name for himself with commercials with his son, becoming a blue-collar symbol for hockey dads around the world. In 1991, he gained more fame after making a recovery from a stroke. His autobiography chronicled the recovery, On Family, Hockey, and Healing.