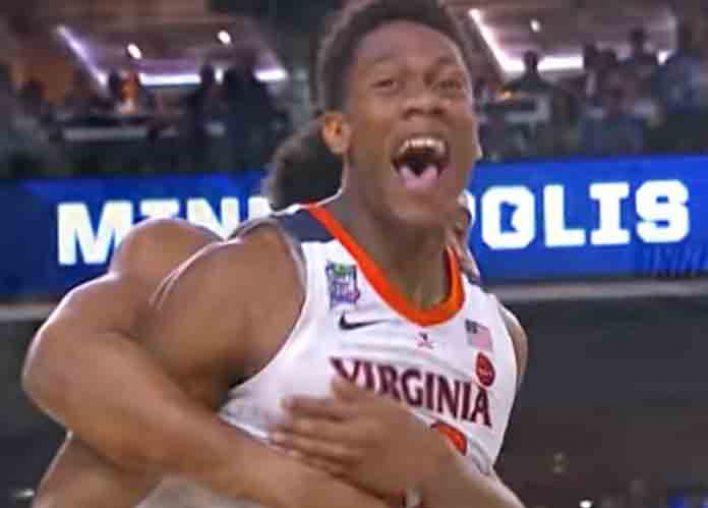 The 2019 National Championship Game on Monday night will make history as each of the two teams, the Virginia Cavaliers and the Texas Tech Red Raiders, have yet to capture a national title.

It’ll be the first time in 40 years that a matchup doesn’t include a previous winner. March Madness will come to an end ironically on April 8 at 9:20 p.m. EST. The game will air on CBS.

The No. 1-seed Cavaliers will face off against the No. 3-seed Red Raiders at US Bank Stadium in Minneapolis in the pinnacle of college sports.

The two teams boast lockdown defenses, with Virginia ranking No. 1 in the nation and allowing just 55.5 points per game compared to Texas Tech’s No. 4 defense that gives up only 58.8 points to their opponents. It makes for a close game in the opinions of sportsbooks. Currently, Virginia is favored by only 1.5 points and the over-under is set at 118 points.

Virginia hasn’t been dominant in their run to the title but they’ve won throughout. The Cavaliers beat Purdue by five in overtime and Oregon by four before winning by just one against Auburn on Saturday. They lack a big star, with four different leading scorers in five tournament games. However, the Cavaliers’ defense has held opponents to 38.4% from the field and 28.7% from behind the arc. And Virginia has kept on advancing.

While Texas Tech is ranked lower than the Cavaliers overall and on defense, they’ve outperformed Virginia without the ball. Against their first four opponents, the Red Raiders held them to 23 points under their season averages. In the Final Four, they beat Michigan State 61-51, holding the Spartans to 26.6 points below their season average.

The matchup raises a compelling argument that schools without success can disrupt college basketball unlike any other. While weeks ago, a six-time national champion Duke versus five-time national champion North Carolina seemed like one of the most likely matchups, Virginia and Texas Tech beat out both schools with less talent and pedigree. The college basketball season was dominated by the high-flying, often electric offense of Zion Williamson and RJ Barrett, yet the two schools had to buck trends and follow their own path. Luckily for them, it led to success. While the NCAA may hate that the national championship lacks high-scoring offenses and storied schools this year, it provides a glimmer of hope for teams that feature neither of those. Only 34 teams have won a national championship. There are 353 in Division I teams. Virginia or Texas Tech will win their first title on Monday night. In total, 319 schools will also win. 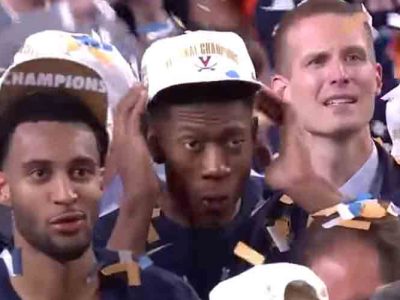 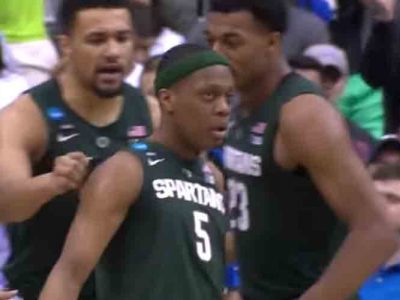