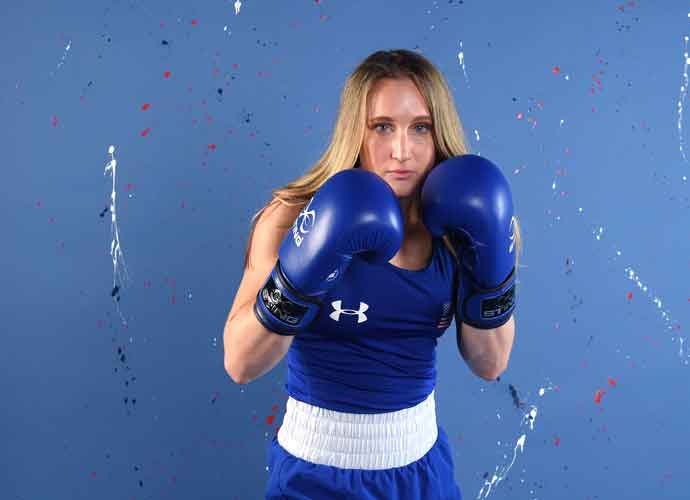 USA boxing star Ginny Fuchs has heard and seen her fair share of controversy surrounding staging fights. However, she does not let that distract from her mission of representing the United States honorably and with pride.

“I know there’s been a lot of controversy with corruption and all that,” Fuchs said. “I honestly, it is kind of out of my control, so I kind of try not to think about it too much or get angry about it. I pretty much just focus on what I need to do in Tokyo and for Team USA, and you know, I don’t let any of that distract me or anything. So, I might hear about it and have some words, but I really don’t try to get into it, and let USA boxing deal with it.”

The flyweight from Houston officially got the call that she made the Team USA boxing team in May. This will be Fuchs’ first time representing her country in the Olympic Games.