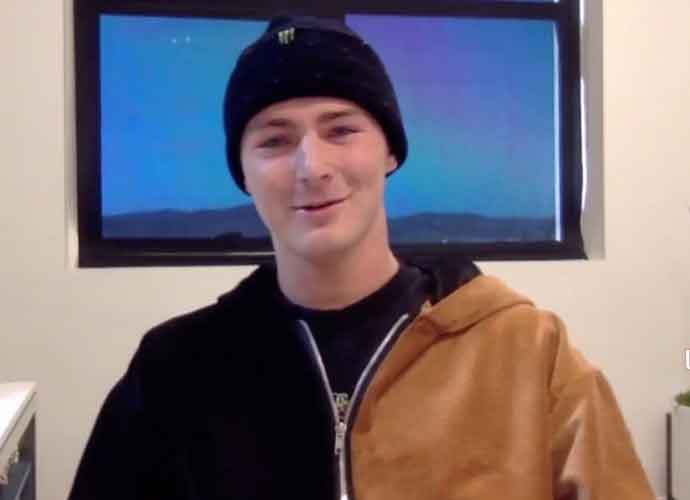 When he was younger his entire family moved solely so he and his brother can snowboard. When the family first decided to move they had to live in a motorhome for a year until they can find a house that they could afford.

He is grateful that his parents made this sacrifice for him since it allowed him to become better at snowboarding, and eventually reach the Olympics.

When Henricksen is getting ready to compete, his go-to meal will be cheeseburgers.

“I have interesting eating habits but I kind of just stick to cheeseburgers because it gives me the perfect amount of energy level throughout the day, and I try to keep a nice level of that,” he said. “If I eat too big of a cheeseburger I might be feeling slow, too small you’re not full enough, so I just try to make sure I’m full.”

He also said that he tries to make sure that the cheeseburgers he eats are good quality since a fast-food cheeseburger might make him feel sick.