VIDEO: US Olympic Luger Emily Sweeney On Breaking Her Neck In 2018 Olympics - uSports.org 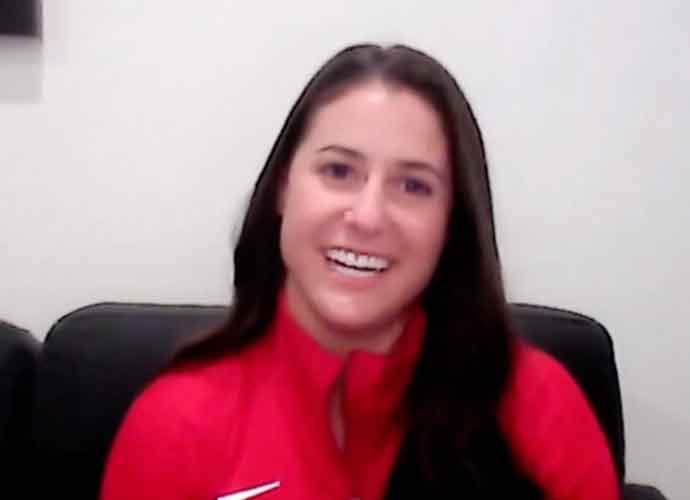 VIDEO: US Olympic Luger Emily Sweeney On Breaking Her Neck In 2018 Olympics

Team USA luger Emily Sweeney will be returning for her second Olympic Games in Beijing after breaking her neck in the 2018 Olympics.

Sweeney said that she remembers everything that happened during the accident, but that it didn’t feel as painful for her as it looked for the viewers.

“Your body is an amazing thing and it slowed down, so it looked much more intense for the viewer than what it felt as I was going through it because your body just slows everything down and I knew once I hit the top of the track, I knew that I was going to hit the bottom so I had to curl my head up and that saved me,” she said. “I was able to walk away and after that, I realized that I did break my neck and my back.”

Returning to the track after facing such a severe injury was difficult for Sweeney, but she didn’t want to give up on the sport that she loves.

“I’ve never been knocked that low before by anything in life and so putting yourself in a situation where it’s possible that can happen again is a challenging thing because you’re very vulnerable and you understand how vulnerable you are but I had to do it,” she said. “I felt like there was still more I wanted to do in the sport and you just kinda have to push yourself off, literally, and try and every time it gets a little bit easier.”