VIDEO: US Olympic Gymnast Simone Biles On Being Excluded From GOAT Lists - uSports.org 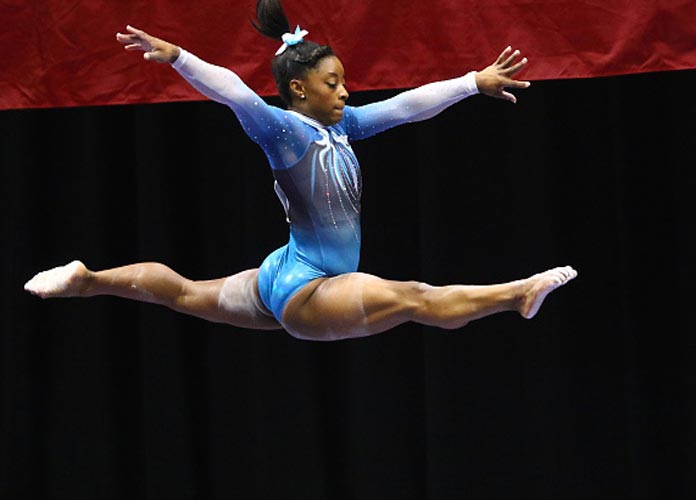 Olympic athlete Simone Biles expressed that her only frustration on being excluded from the “Greatest of All Time” lists is sexism, which to her, can be “irritating.”

“Definitely doesn’t bug me. I think the only thing that bugs me is when they don’t include women because, then again, I feel like it’s a little bit sexist because we’ve worked so hard to put our marks in the sports that we’ve done so that in itself is kind of irritating,” she explained. “Other than that, I feel like maybe for gymnastics, I am kind of one of them, or at least everybody says so. It is nice to have that stamp for gymnastics and to have that out there.” 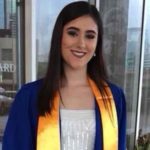