VIDEO: US Olympic Biathlon Star Jake Brown On Being A Multi-Sport Olympian - uSports.org 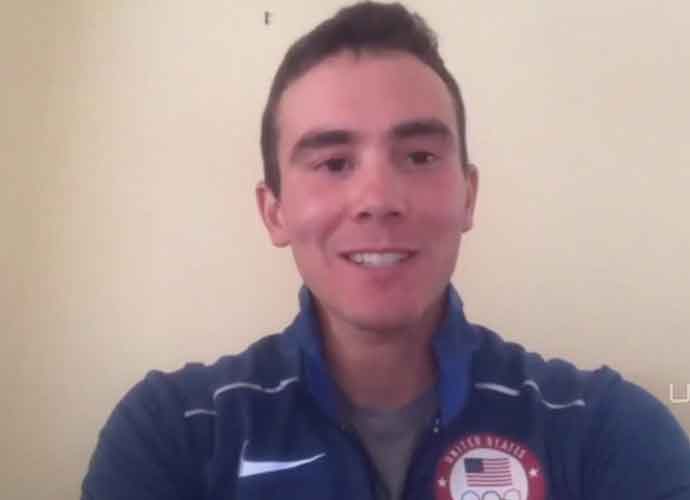 Jake Brown is ready to compete for Team USA’s biathlon team at the Beijing Olympic Games.

Biathlon is a sport that combines cross country skiing and rifle shooting, but Brown had to do a lot more than that to prepare for the Olympics.

“We’re not just cross country skiing and rifle shooting, we’re also out there mountain biking, riding in the mountains,” he said.

As it became closer to the Olympics the team began to train on roller skis and found a roller ring that had a biathlon course, allowing them to ride with the rifles on their back.

Brown’s main motivation in sports is to be able to train and work hard with the other members of his team, social interactions that he greatly values.

Even though Brown is 29, which is considered old among biathlon athletes, he feels that he is just getting started and is excited to compete in his first Olympics.

Read more about:
2022 Beijing Olympics Team USA
Listen to the uInterview Podcast!
Get the most-revealing celebrity conversations with the uInterview podcast!