VIDEO: Olympic BMX Rider Hannah Roberts On Getting Recognition For The Sport - uSports.org 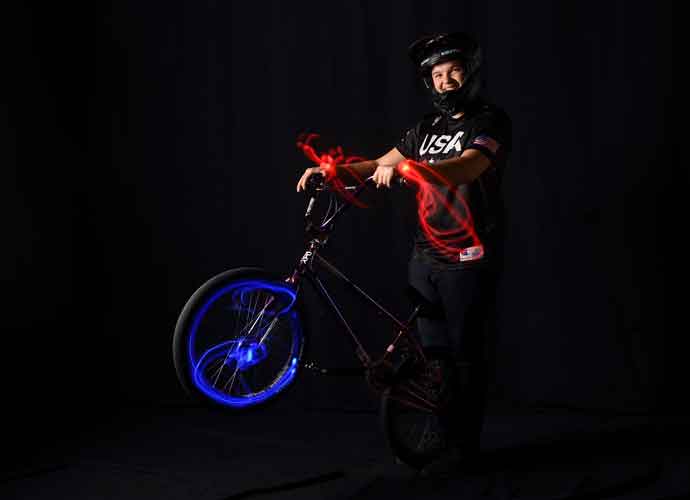 VIDEO: Olympic BMX Rider Hannah Roberts On Getting Recognition For The Sport

Olympic BMX rider Hannah Roberts is incredibly inspired by the recent growth in her sport, and that this widespread recognition of competition is occurring for both men and women. Check out what Roberts had to say at a Team USA media summit earlier this summer before the Tokyo Games.

“The sport in total has gone up with like the level that people are competing at and the opportunities that we have for contests, not only inside the U.S. but internationally as well, and you know even like the men’s side has grown a lot, but the women’s side has really picked up in the last, you know, three year or two years since it’s been in,” Roberts said. “So, it’s just impressive to see I guess. You don’t really get to see it unless something big is coming, so you know the level of participants and the level of the sport as well has just been amazing.”