VIDEO: Maggie Voisin On Hopes For Medaling In Beijing After Coming In 4th Last Time - uSports.org 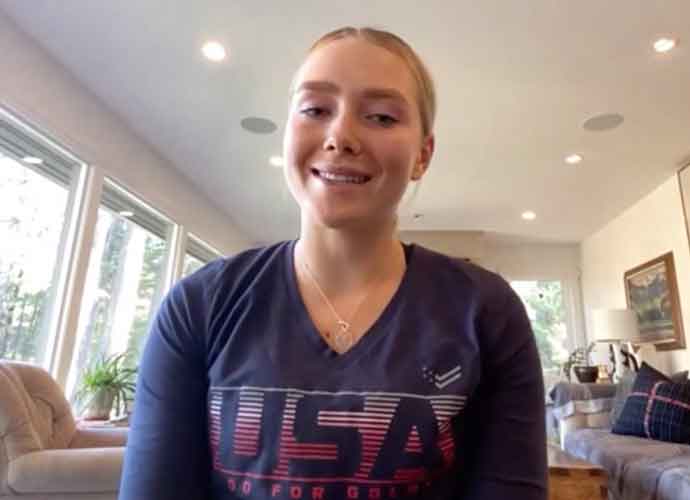 VIDEO: Maggie Voisin On Hopes For Medaling In Beijing After Coming In 4th Last Time

Team USA freestyle slopestyle Maggie Voisin will be returning for her third Olympic Games this year in Beijing and hopes to take home her first medal.

She initially went to the Olympics in 2014 when the sport premiered at the games, but she fractured her ankle and was unable to compete. She returned to compete in the 2018 Olympic Games, where she ended up placing fourth.

Voisin is a firm believer in climate change and has seen how it has impacted her sport. In the past, there would be a lot more snow earlier on in the season, something which has changed in recent years.

She tries to live her life as eco-friendly as possible by recycling and trying to use as little plastic as possible. She encourages others to do so as well.

Read more about:
2022 Beijing Olympics Maggie Voisin Team USA
Listen to the uInterview Podcast!
Get the most-revealing celebrity conversations with the uInterview podcast!