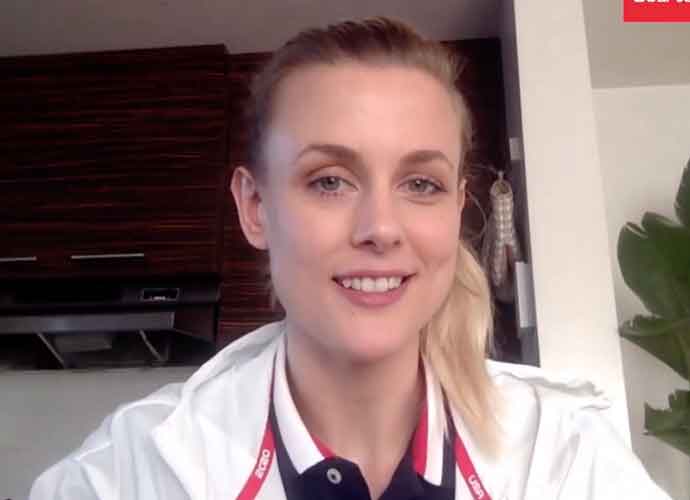 Team USA Olympic figure skater Madison Hubbell is getting ready to give it her all at the Beijing Winter Olympic Games alongside her partner Zachary Donohue.

The pandemic brought a lot of struggles as the pair had to adapt to living under strict restrictions.

“We usually spend all of our time together and with how strict everything was here we really did a lot of virtual training,” she said. “Even between the two of us, there wasn’t really an opportunity or the reason to get together because we weren’t really supposed to be socializing outdoors.”

Despite the troubles it brought, the pandemic also gave the pair time to work on themselves and explore their interests outside of sports.

“The thing that struck me was I’ve always known he’s a hard-working person, and creative, and very capable but I don’t know that he always knew that about himself and I saw a lot of growth in that he was able to say what he wanted, communicate what he wanted, and follow through with that plan,” she said. “I can be a little bit of a taskmaster on the ice and be the one that feels like I’m driving the ship sometimes but it was really nice to see him in his own life just take charge and show up for himself in a new way.”

As a result, Hubbell believes that Donohue managed to become an even better athlete, during a time where a lot of others were stuck at home doing nothing.

Read more about:
2022 Beijing Olympics figure skating
Listen to the uInterview Podcast!
Get the most-revealing celebrity conversations with the uInterview podcast!