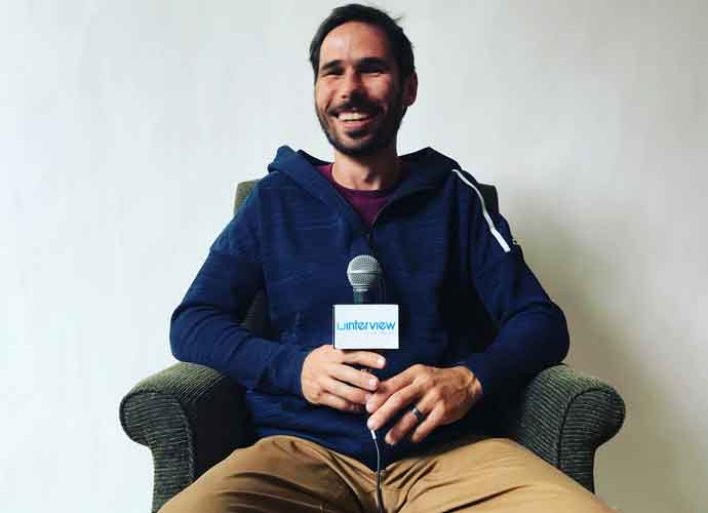 In January 2015, the 34-year-old rock climber reached the top of the so-called “Dawn Wall” of El Capitan in Yosemite National Park, which is considered one of the most difficult rock facades in the world to climb. He didn’t do it alone, however: he was joined by his friend and fellow climber Tommy Caldwell.

The pair’s journey up El Capitan is shown in the documentary film The Dawn Wall, which premiered at the South By Southwest Festival in Austin, Texas in March.

Jorgeson discussed the film and his experience climbing El Capitan alongside Caldwell — one of the most famous rock climbers in the world — in an exclusive discussion with uSports.

“Tommy’s a bit of a legendary figure in the climbing world if you haven’t noticed,” said Jorgeson, smiling, when explaining how he and Caldwell began their journey together. “So I was always aware of Tommy’s exploits. I never thought that we would become climbing partners. But in 2009 I was really looking for a new chapter in my climbing, a whole new discipline of the sport to immerse myself into and Tommy had this futuristic project on El Cap and there was a little film segment made about it, and at the very end of the segment he basically calls out the next generation [of climbers]. He’s like, ‘You want the future? Here it is, come and get it.’

Jorgeson continued: “It felt like I was just in the right place at the right time and [with] the right mindset and I was like, ‘oh he’s totally calling me out!’ So I was just inspired to reach out and see if he needed a partner.”

It took Caldwell and Jorgeson six years to finally achieve their goal. Although they eventually became close, Jorgeson admitted that he was intimidated by “pretty much every aspect of the experience” of meeting Caldwell and scaling El Capitan with him, as he hadn’t had much experience with climbing at that point — especially not with big wall free-climbing.

“I was totally out of my element,” said Jorgeson.

Despite the treacherous journey and his lack of experience, however, Jorgeson said he never considered giving up climbing the Dawn Wall.

“I had invested so much of my life at that point into this project, every fall for six years and I wanted nothing more than to finish it with my partner,” he said.

What was the biggest lesson Jorgeson learned from this climbing experience?

“Hardship is inevitable when you’re really trying something groundbreaking for yourself or broadly,” he stated. “And if you can learn to embrace it and expect it — as opposed to being shocked by it or recoiling from it — it’ll really help you persevere and get through it.”

Jorgeson finished off by saying he knew what he had “signed up for” and the difficulty of the feat, and that he was able to simply be optimistic and fully dive into it. 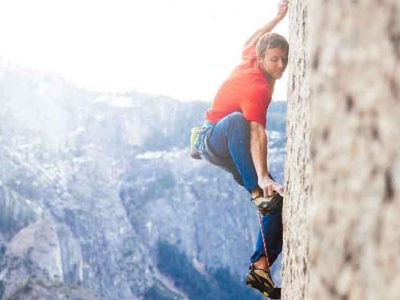 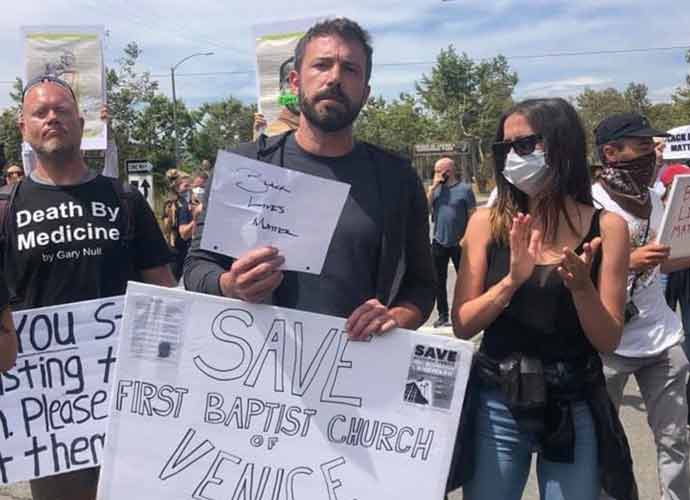 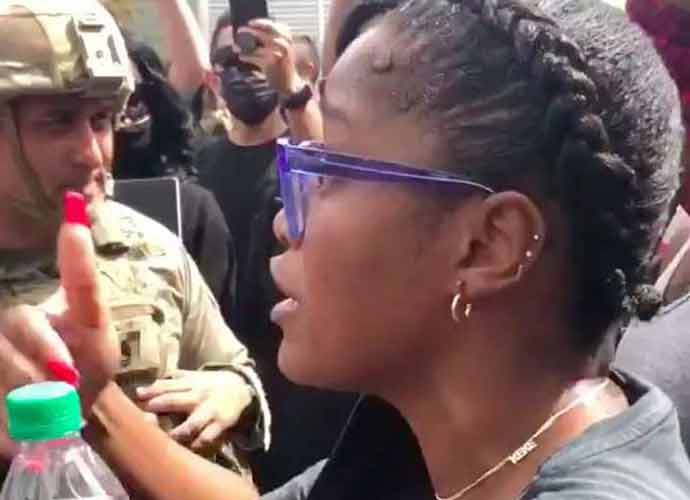 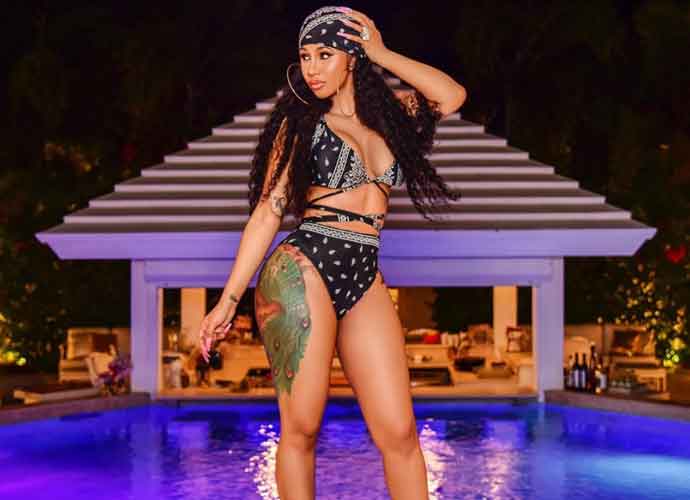 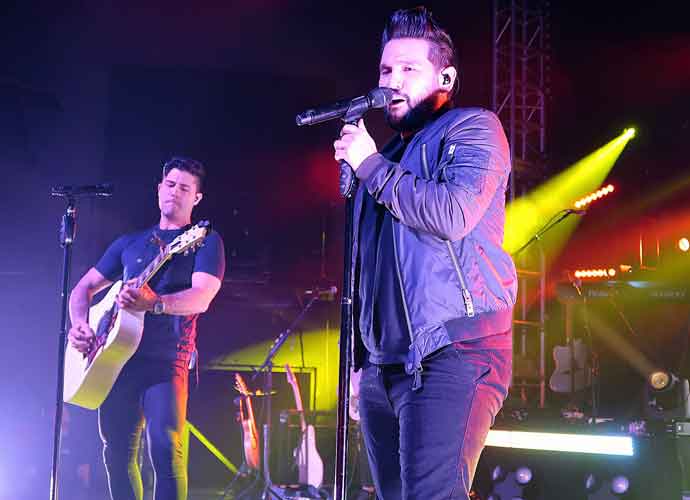 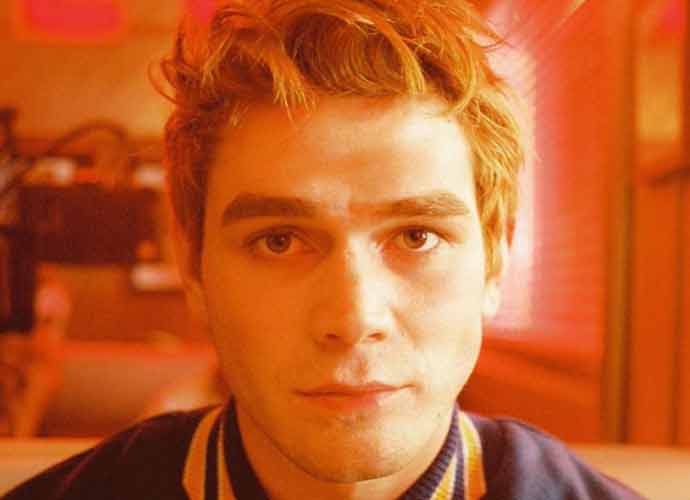 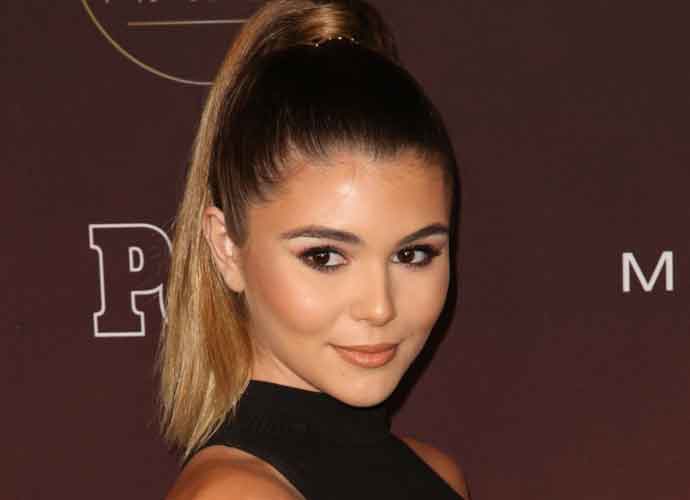 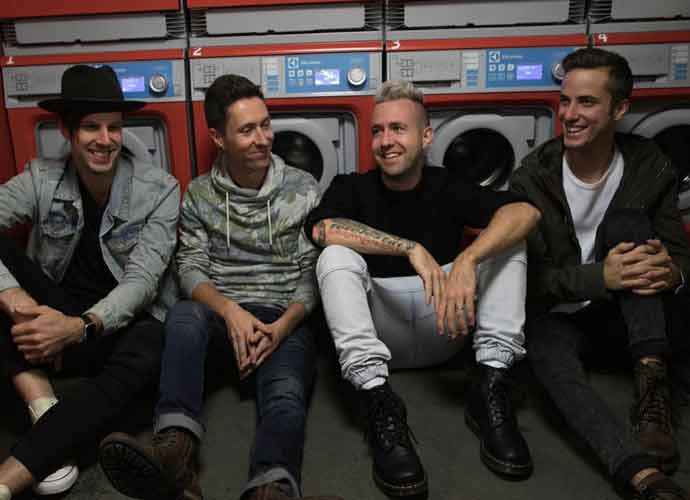 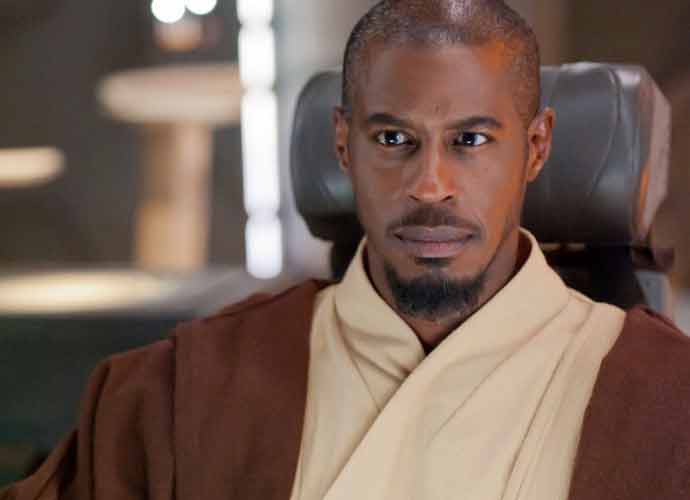