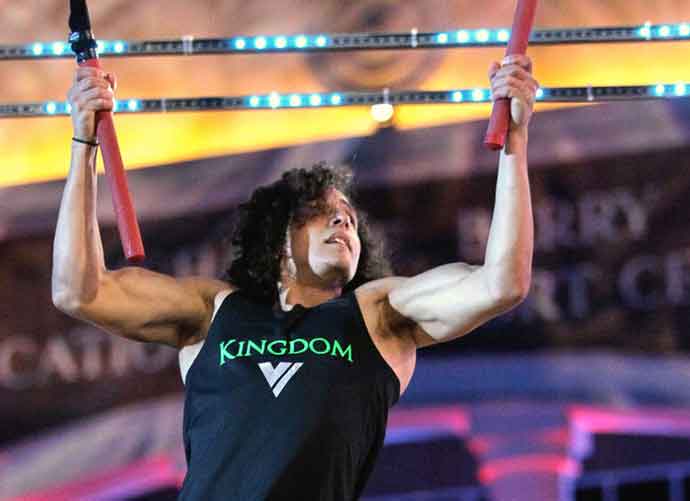 Being a champion on American Ninja Warrior is an incredibly difficult feat – it requires tireless preparation in all facets of life. Daniel Gil adeptly understood this, and tailored his dieting in order to succeed on the show, ultimately being crowned a champion. Gil discussed some of his favorite food tricks in a sit-down interview with uInterview Founder Erik Meers.

“Honestly because we’re … going back and forth between, you know, the hotel and sets when we’re filming, oftentimes I have to take stuff with me and just have that but there’s a bunch of different [foods], there’s one like a chocolate bone broth protein powder that’ll have like almond milk,” Gil said. “I love that, and then if I have access to make like a nice hot meal like an egg sandwich or something like that, that’s my go-to egg sandwich with avocado, provolone cheese, that’s the stuff.”