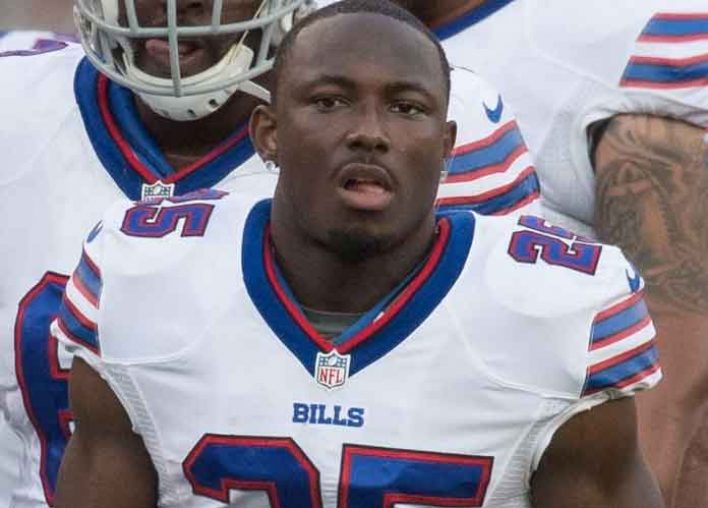 In a normal NBA season, there is a time after the All-Star Break and the trade deadline where a lot of veterans on bad teams asked to get released. Said bad teams usually acquiesce to these demands and there is a flux of useful veteran players released onto waivers and these players almost always sign with the current title contenders in order to chase one last ring. In recent years, the teams that get these players are whatever team that has LeBron James. Although this is not a common practice in the NFL, this is what appears to be happening with the Tampa Bay Buccaneers.

With Tom Brady going to the Bucs in mid-March, there have been many veterans seemingly following him there with Rob Gronkowski signing soon thereafter and on Thursday veteran RB LeSean McCoy signing with the Bucs. It’s a savvy move by McCoy if he wants to either chase a title for his last season or get a better contract since a lot of Brady’s RB’s get inflated touchdown numbers with getting the luxury of punching the ball into the endzone from the one-yard line after a classic Brady drive.

McCoy’s agent Drew Rosenhaus positioned it as the latter. “He’s very excited to play with established vets like [Tom] Brady and Gronk [Rob Gronkowski] in trying to win another championship,” Rosenhaus told ESPN. If this season happens, which is still up in the air, the Bucs offense was already loaded but now they seem to have an embarrassment of riches. Brady, 42, definitely knows that he is close to being done, and with these weapons at his disposal, this season may be his best shot at going out with a Super Bowl.