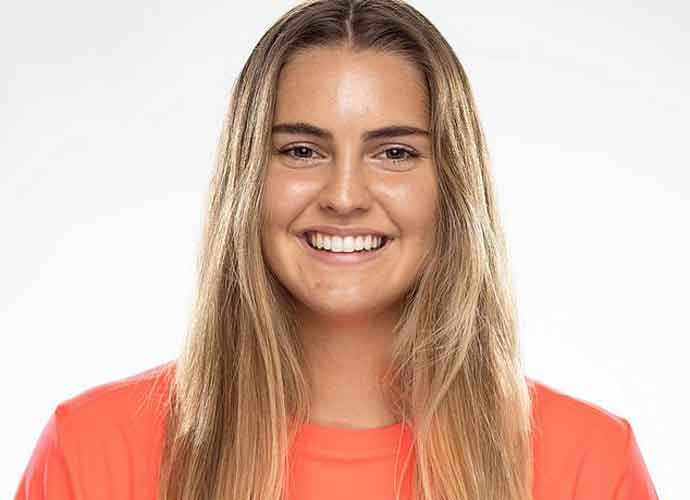 The Vanderbilt football team could be turning to Sarah Fuller to be their new placekicker.

The Vanderbilt Commodores are currently suffering setbacks as they have no placekicker after their other special team’s players have been quarantined. Quarantine tests and close contacts have led their key players to be quarantined. So, the team has turned to their women’s soccer player Fuller, who was seen practicing with the team on Tuesday.

Fuller is the starting goalkeeper for their women’s soccer team. She had just finished her first season as a starter with the team and helped win the South Eastern Conference Championship on Sunday.

Commodore’s head coach Derek Mason on Wednesday told The Game, “Right now, we’re just looking at all options. For us, talking to Sarah, she’s a champ, and no pun intended. Just coming off an SEC Championship in soccer… She’s a complete competitor. She’s an option for us. Right now, that’s where we sit.”

If Fuller were to be made the placekicker, then it will make her the first woman to compete in a Power Five school. Kate Hnida became the first woman to play in a Division I college football game for the University of New Mexico in 2002. Several women have played as a kicker in college since then. History could be made in Sunday if Fuller were to take the field in their game against Missouri.

Bernie Sanders’ Inauguration Mittens Turned Him Into A Meme Once Again

Who Is Ashley Biden? America’s New First Daughter To Advocate For Social Justice