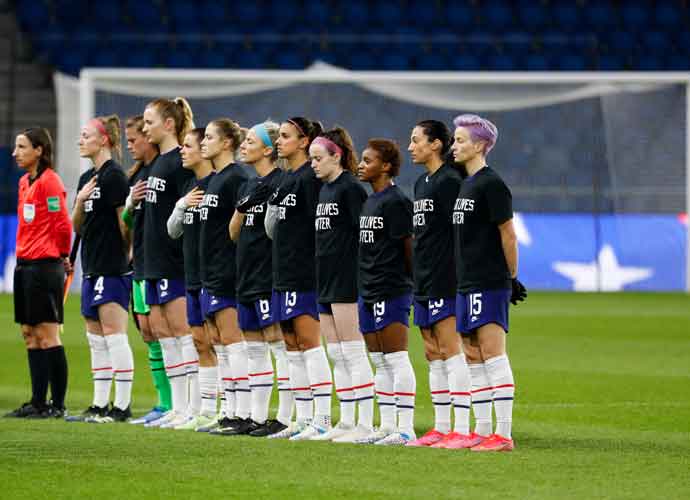 On Wednesday, the soccer group draws for the Tokyo Olympics took place. The draw saw the United States Women’s National Team be placed in group G.

The Women’s national team’s first matchup with Sweden will be a familiar one. Both national teams have faced one another various time. It will be their 42nd meeting and fourth in the last three years. The two teams faced one another in the 2019 World Cup, with that meeting ending with a 2-0 win for the USWNT. Sweden was also the team that knocked the USWNT out of the 2016 Summer Olympics on penalty kicks in the quarterfinals.

The USWNT is looking to win their group for an opportunity to advance to the the medal rounds. “After waiting an extra year for this Olympics, the draw represents a real milestone in our journey and helps us focus in even more on our preparation and what we need to do to achieve our goals,” USWNT head coach Vlatko Andonovski said. “We have great respect for all three of our group opponents, and we know this tournament will push us to our limits both mentally and physically, as well as challenge us every game technically and tactically, so we will do everything we can in the next three months to prepare for success,” Andonovski said.

Winning Olympic gold will make the USWNT the first women’s team to win a World Cup and an Olympic gold medal back-to-back.

The other groups for the Women’s soccer tournament are as follows:

The groups are locked in 🔒 🌎