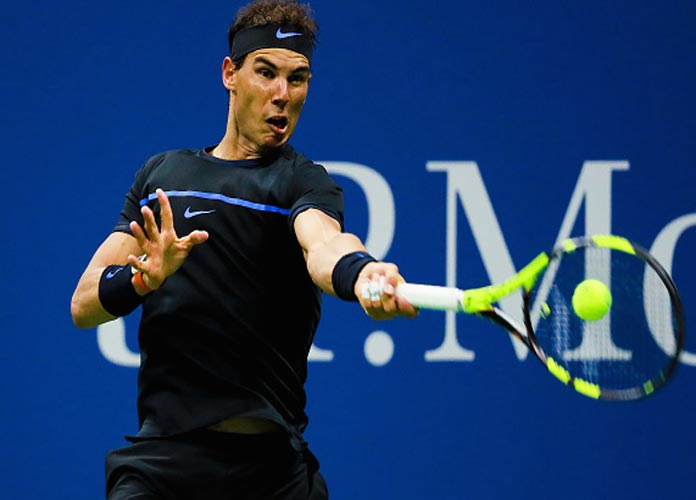 NEW YORK, NY - AUGUST 31: Rafael Nadal of Spain returns a shot to Andreas Seppi of Italy during his second round Men's Singles match on Day Three of the 2016 US Open at the USTA Billie Jean King National Tennis Center on August 31, 2016 in the Flushing neighborhood of the Queens borough of New York City. (Photo by Michael Reaves/Getty Images)

The US Open, the final of the four Grand Slam tennis tournaments played around the world, will begin this Monday, August 28 in Flushing, Queens.

This year, both the men’s and women’s tournament are harder to predict, as usual powerhouses on both sides are not competing.

Serena Williams, one of the most dominant athletes in tennis, will not be participating in this year’s Open. On the men’s side, Novak Djokovic, widely considered one of the best male tennis players of his time, will also be absent from the tournament as he recovers from an elbow injury.

#USOpen women’s seeds are out!

Still, the men’s side will feature usual powerhouse players Rafael Nadal, currently the number one ranked player, and Roger Federer, who is ranked at number 3.

The two-week tournament, which is shaping up to be an exciting one, begins on Monday at 11 a.m. EST. Find below an explanation of the TV schedule below.

For the two-day quarterfinals, both men’s and women’s coverage will run from noon until 11 p.m. on ESPN.