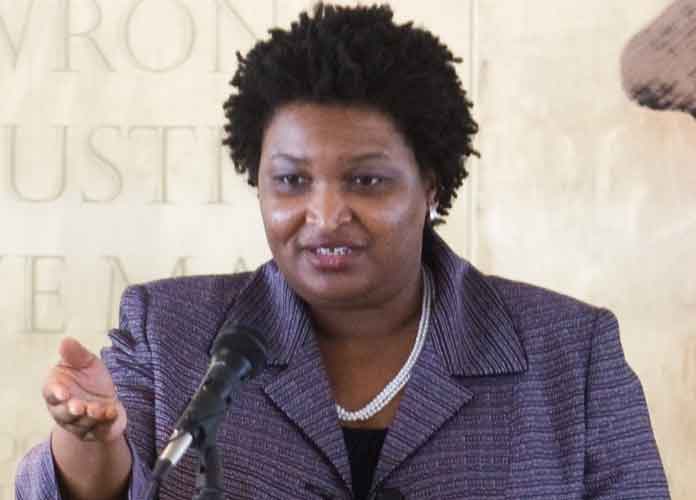 An assistant football coach at the University of Tennesse in Chattanooga was fired because of derogatory tweets aimed at Georgia Democrat Stacey Abrams.

Offensive line coach Chris Malone published an offensive tweet prior to Georgia Senate runoff election. As the votes were being counted live, Malone tweeted about Abrams,s aying, “Congratulations to the state GA and Fat Albert @staceyabrams because you have truly shown America the true works of cheating in an election, again!!!” Malone added to the tweet more disparaging remarks saying, “Enjoy the buffet, Big Girl!! You earned it!!! Hope the money is good, still not governor!”

Abrams served in the Georgia state Senate from 2011 to 2017 and as the Senate minority leader during her tenure. She made an unsuccessful run for governor of Georgia in 2018, narrowly losing by 50,000 votes. Since then, she has created a nonprofit voting rights organization named the Fair Fight Action. Abrams is credited with helping President Joe Biden win Georgia. Her group helped 800,000 new voters to register for the Democrats.

After the disparaging tweet was published, Chattanooga athletic director Mark Wharton released a statement on Thursday. “A totally inappropriate social media post by a member of our football staff was brought to my attention,” he said.

Football coach Rusty Wright remarked about the deleted tweet as unacceptable and for violating the program’s standards.