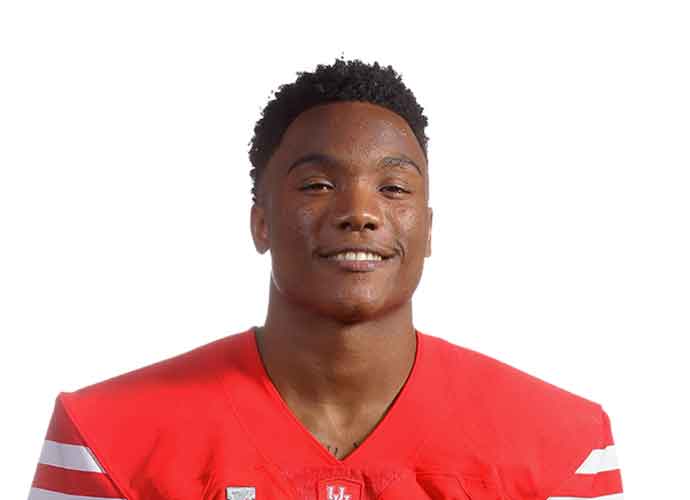 University of Miami QB D'Eriq King (Image: U. Of Miami)

The Florida Panthers of the NHL have signed Miami Hurricanes’ quarterback D’Eriq King. The deal makes King the first college player to sign an endorsement deal with the Panthers. King is expected to appear at games, events and engage with fans on social media.

The deal also has King working with the Panthers to create a merchandise collection, co-branded art, and create his own concession menu item to be sold at all Panthers home games.

D'Eriq King (@DeriqKing_) has signed as our first-ever FLA Athlete, becoming the first collegiate athlete to sign an NIL agreement with a pro sports team!

Panther’s chief strategy officer Sam Doerr said, “D’Eriq is a superstar both on and off the field and we are excited to reach and engage South Florida sports fans in new ways through this collaborative partnership.”

The Panthers were the first U.S. major pro sports team to develop a plan in which athletes could work with them and profit off their name, image, and likeness.

King has also been one of the most highly sought-after athletes. The deal with the Panthers is at least the sixth known deal King has signed this summer.

The Panthers plan to sign athletes to similar deals very soon, stating their hopes to have a diversified group of female athletes and those from Olympic sports.