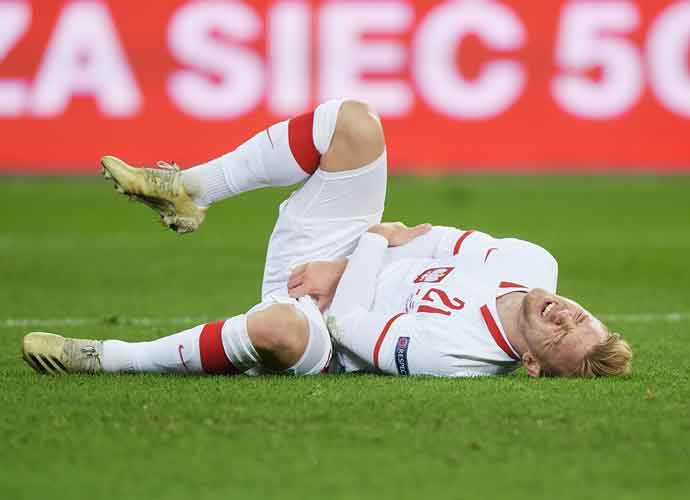 Belgium defeated Denmark, 4-2 to reach the number one place in Group 2. Belgium’s Youri Tielemans scored an early goal, followed by an equalizer from Denmark’s Jonas Older Wind. In the second half, Belgium’s Romelu Lukaku scored two goals and Kevin De Bruyne scored one. Afterward, Belgium’s Nacer Chadli scored an own goal to award Denmark the second goal in the game.

The remaining two contenders of Group 2, England and Iceland, faced off. England defeated Iceland, 4-0 with goals from Declan Rice, Mason Mount and two from Phil Foden. Iceland’s Birkir Már Sævarsson was also sent off in the second half after receiving a second yellow card. In Group 2, Belgium is first followed by Denmark, England and Iceland.

Both Italy and the Netherlands were competing for the top spot in Group 1 to advance to the final four of the competition. Italy defeated Bosnia and Herzegovina, 2-1 with goals from Andrea Belotti and Domenico Berardi.

The Netherlands also managed to defeat Poland, 2-1. Poland’s Kamil Jozwiak scored an early goal to let Poland take the lead. In the second half, the Netherlands was awarded a penalty scored by Memphis Depay. In the last minutes of the game, Netherlands’ Gini Wijnaldum scored the winning goal.

Even though both Italy and the Netherlands won their fixtures, Italy managed to top Group 1 and advance to the final four of the competition. The Netherlands is in second place, followed by Poland and Bosnia and Herzegovina.

The four finalists, Spain, Italy, France and Belgium will compete for the cup in October 2021. A draw will determine which teams face off one another in the semi-finals and then the semi-final winners will meet in the final.