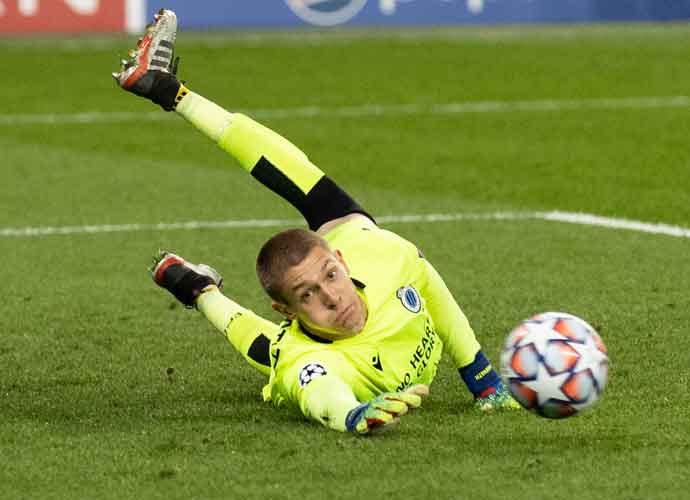 The UEFA Champions League group stage fixtures are always a joy to watch. It is always exciting to see the best teams in Europe competing against one another.

Club Brugge defeated FC Zenit Saint Petersburg, 2-1. Club Brugge’s Emmanuel Bonaventure scored first, followed by an own goal from Brugge’s Ethan Horvath. In the dying minutes of the game, Brugge’s Charles De Ketelaere scored the winning goal for his side.

Bundesliga club RB Leipzig defeated Istanbul Basaksehir, 2-0. Angelino scored both goals for his side during the first half of the game.

The Rennes and Krasnodar fixture ended with a draw. In the second half, Rennes’ Serhou Guirassy scored a penalty, shortly followed by the equalizer from Krasnodar’s Cristian Ramirez.

SS Lazio defeated Borussia Dortmund, 3-1. Lazio’s Ciro Immobile scored a goal in the early minutes of the game, followed by an own goal from Dortmund’s Marwin Hitz. In the second half, Dortmund’s Erling Haaland scored. Shortly after, Lazio’s Jean-Daniel Akpro scored the third goal for his side.

The Chelsea and Sevilla fixture ended with a goalless draw. Neither side managed to score despite having opportunities to.

FC Barcelona thrashed Ferencvaros, 5-1. Lionel Messi, Ansu Fati, Philippe Coutinho, Pedri and Ousmane Dembele all scored for FC Barcelona. There was a bit of drama when FC Barcelona Gerard Pique was sent off and Ferencvaros were awarded a penalty. Ferencvaros’ Kharatin scored the penalty. Because of the red card, Pique is set to miss the upcoming Champions League fixture.
The PSG and Manchester United fixture was by far the most exciting. Manchester United defeated the French club, 2-1. Manchester United’s Bruno Fernandes scored an early penalty, followed by an own goal from United’s Anthony Martial. United’s Marcus Rashford scored the winning goal for his side in the last minutes.