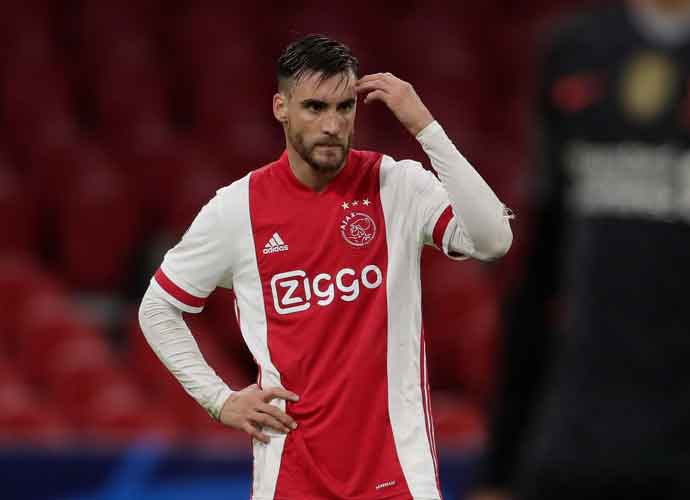 The unexpected results and undying excitement continued during the Champions League group stage fixtures on Wednesday.

Injury ravaged Liverpool defeated Dutch club Ajax, 1-0 after Ajax’s Nicolas Tagliafico scored an own goal in the first half. Despite Virgil Van Dijk’s absence, Liverpool managed to contain the Dutch side.

Greek club Olympiacos F.C. defeated Ligue 1 side Marseille 1-0 after Ahmed Mahgoub scored a goal during the added time of the game.

So far, Bayern Munich are looking really strong and could possibly win the competition again this season. Manchester City also looked strong, but they are still making mistakes. Real Madrid looked shaky and less confident than they usually are. Liverpool were not at a very high level right now, which is probably because of the large number of injured players.

However, the competition is long and many unexpected things can happen.