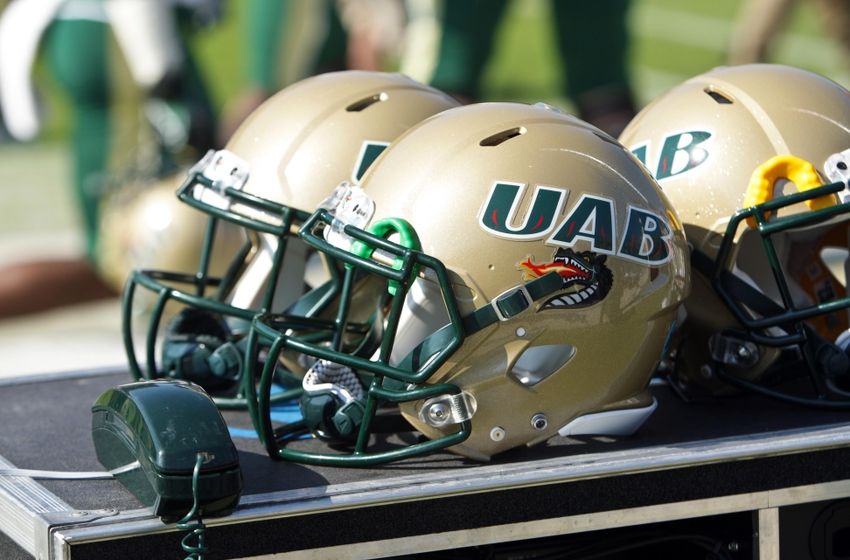 Just months after a controversial decision to eliminate its football program, UAB announced Monday that it has come to the decision to bring it back for the 2016 season. University president Ray Watts says the move was made after much public support for keeping the team, as well as strong  financial backing and more projected revenue for keeping the program intact than if they continued to go without it.

The move is a popular one among college football fans, as many felt the original decision to cancel the program was the wrong decision. Although Legion Field is aging, the city of Birmingham is in the middle of a college football hotbed in Alabama and had fairly decent support through the years. And though UAB hasn’t had much success on the field until last year’s 6-6 season with the program in jeopardy, many felt it wasn’t right to cut the football team under the feet of the players that enrolled in the university. It also calms the cynical response that cutting UAB’s football program was a way for the University of Alabama system to put more money into the national power Alabama Crimson Tide by cutting off funds to the Blazers.

The decision also helps avoid a difficult situation for the athletic department as a whole. In addition to keeping the revenue avenue of football alive, the UAB athletic department now no longer has the fear of being kicked out of their conference, Conference USA. C-USA membership requires participation in NCAA D-1 FBS Football. UAB was in danger of being voted out at the C-USA meetings this summer and would then be forced to find new homes for their basketball and non-revenue programs. Being kicked out of the C-USA also meant that UAB would lose millions of dollars a year.

UAB football will not play this upcoming season, as the December decision to remove the sport comes too late to reorganize for this season. However, the plan looks to have the Blazers back on the gridiron in time for Fall 2016.