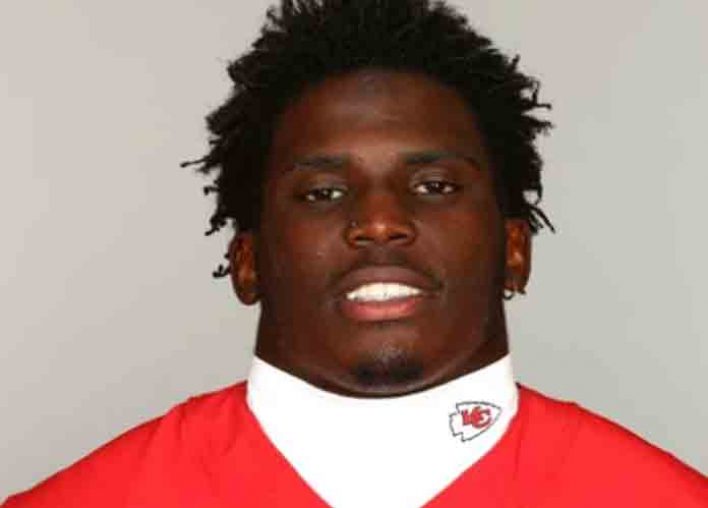 After the end of the 2019 NFL draft first round, Kansas City Chiefs General Manager Brett Veach told reporters and Yahoo Sports that WR Tyreek Hill was suspended from the team.

“As soon as the draft concluded, after the last pick, I had the chance to call Drew Rosenhaus [Hill’s agent] and we decided that at this time and for the foreseeable future, Tyreek Hill will not take part in any team activities.”

KCTV5’s investigation team was sent an 11-minute audio recording regarding Hill, his fiancee Crystal Espinal, and her son. Reportedly, Espinal sent this recording to at least one friend, just in case. Espinal’s son apparently broke his arm, but Hill denied the accusation. According to the KCTV5 audio recording, Hill and Espinal talk about the apparent arm injury to Espinal’s son:

“What do you do when the child is bad? You make him open up his arms and you punch him in the chest,” Espinal said.

And another, as it relates to an apparent arm injury suffered by the child in question:

“He kept crying because he was scared,” Espinal said. “He was terrified. And what, you grabbed on to him somehow or he fell? One of the two.”

“Then why does he say [Daddy] did it?” Espinal replied.

“He says daddy does a lot of things,” Hill said.

“A child is not going to lie about what happened to his arm,” Espinal said.

And what the general manager of the Chiefs, and the NFL are most concerned about,

“He’s terrified of you,” Espinal said.

“We were made aware of this information in real time, just like the general public,” Veach told Yahoo Sports. “We were deeply disturbed by what we heard. We were deeply concerned. Now obviously we have great concern for Crystal, we are greatly concerned for Tyreek but our main focus and our main concern is with the young child.” 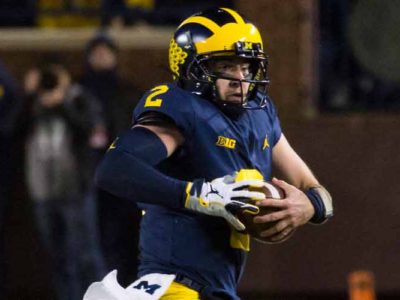