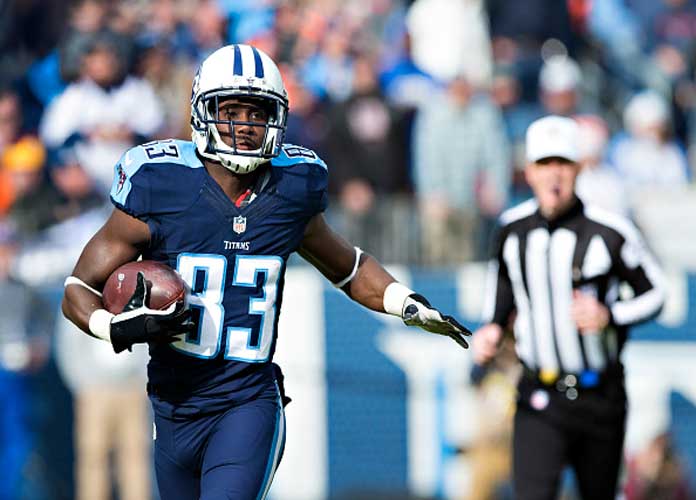 NASHVILLE, TN - DECEMBER 11: Harry Douglas #83 of the Tennessee Titans runs the ball during a game against the Denver Broncos at Nissan Stadium on December 11, 2016 in Nashville, Tennessee. The Titans defeated the Broncos 13-10. (Photo by Wesley Hitt/Getty Images)

No positive tests today with Chiefs, who played Patriots on Monday night.

The Titans week five matchup with the Buffalo Bills is now in serious jeopardy. If this trend continues, either for the TItans or another team that has an outbreak of COVID-19, then this could seriously mess up the NFL’s schedule and create some competitive disadvantages for the teams who aren’t able to play a full season. Or even a more pessimistic view is having serious doubts about whether or not the NFL will be capable of getting through an entire season and may have to shut down for several weeks. There has been a growing sentiment that the NFL will push on no matter what with putting on games, but that will be hard to do if there are no players left to play in them.