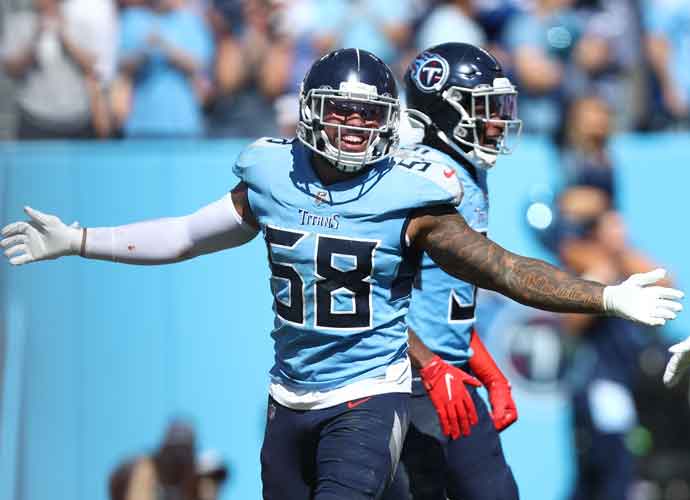 NASHVILLE, TENNESSEE - SEPTEMBER 26: Harold Landry III #58 of the Tennessee Titans celebrates sacking quarterback Carson Wentz #2 of the Indianapolis Colts in the third quarter of the game at Nissan Stadium on September 26, 2021 in Nashville, Tennessee. (Photo by Silas Walker/Getty Images)

Why don’t they make the entire schedule out of Monday night doubleheaders?

It usually happens in Week 1, but this year the NFL will feature two Monday Night Football games in Week 2—September 19—as the Tennessee Titans will travel to Buffalo at 7:15 p.m. ET and the Eagles will host to the Vikings at 8:30 p.m. ET.

That doubleheader will still be played, and in addition there will be three total MNF doubleheaders each season.