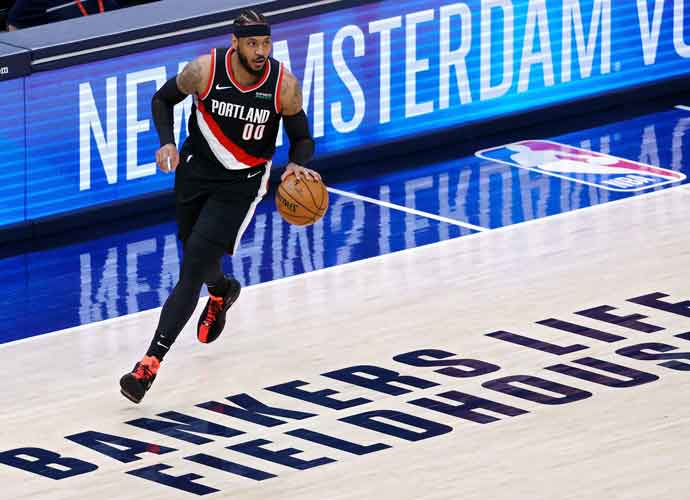 Nike founder Phil Knight and Dodger’s co-owner Alan Smolinsky are in talks to buy the Portland Trail Blazers in a deal worth more than $2 billion. However, the Blazers have rejected the offer issuing a statement that the team remains not for sale. The team is currently owned by Jody Allen, brother of the late Paul Allen who owned both the Seattle Seahawks and Portland Trailblazers, among other assets. Allen died in 2018 triggering a clause that exists within his trust.

Seattle writer Art Thiel reported that Allen has a certain amount of time to sell the team as illustrated in her late brother’s trust, “Ultra-rich people and their lawyers, locally and nationally, know the Vulcan trust’s requirement to sell Paul Allen’s assets is within 10 years of his 2018 death. Seahawks/Blazers could be sold at any time should a take-or-leave blockbuster be offered.”

Knight’s offer of $2 billion is similar to that of former Microsoft CEO Steve Ballmer‘s offer to buy the Los Angeles Clippers in 2016 following Donald Sterling‘s dismissal from ownership. According to Forbes, the franchise is valued at about $2.05 billion but has continued to see growth even following Allen’s death, growing 11% in value since 2021. Allen bought the team in 1988 for about $70 million.

It is unclear whether or not the rejecting of Knight’s offer is a ploy to renegotiate or if there is no immediate desire to sell the team. Potential ownership groups have expressed a desire to expand the WNBA into Portland. Owner of the Sports Bra in Portland, Jenny Nguyen, said that WNBA expansion in Portland would be a no-brainer, “Basketball is my sport. I’m a huge fan of the WNBA; it would make my day. That’s one of the reasons why I opened the Sports Bra here. One, it’s my hometown, and two, I think the community is so supportive of women’s sports. So, bringing a WNBA team here is a no-brainer.”

Knight and Smolinksy reportedly plan to remain aggressive in talks to acquire the team.

Read more about:
NBA Nike Portland Trailblazers Seattle Seahawks
Listen to the uInterview Podcast!
Get the most-revealing celebrity conversations with the uInterview podcast!