There’s finally some meaning to the cryptic photo Tom Brady tweeted Thursday evening that showed the six-time Super Bowl Champion standing in the tunnel of what looks to be Gillette Stadium, wearing formal attire in a black and white photo with no caption. It turns out the picture was taken during a Super Bowl commercial for Hulu that aired last night where Brady ends the segment with, “It’s time to say goodbye to TV as you know it, but me? I’m not going anywhere.”

Brady is set to enter free agency for the first time in his career on March 18 and has yet to commit to New England where he’s spent the last 20 seasons. According to Ian Rapaport of NFL Network, the Patriots are willing to pay the 14-time Pro Bowler in excess of $30 million on a one or two-year deal to keep his salary closer to other top-paid quarterbacks, sources say. Last year, Brady only made $15 million and the Patriots were unable to surround him with high-caliber talent following Antonio Brown’s departure.

Other teams like the Raiders and Chargers will attempt to make their pitch to Brady, according to ESPN’s Adam Schefter. Brady was seen talking to Oakland’s owner Mark Davis in Las Vegas during UFC 246 in January and the Chargers have a roster that is built to win now while Phillip Rivers appears to be looking for a new home.

Oakland has a young receiving core and they finally have a franchise running back in Josh Jacobs. He spoke to ESPN reporters on Friday about Oakland’s quarterback situation.

The Titans are another possibility because of Brady’s relationship with former teammate and Tennessee head coach Mike Vrabel. Although Ryan Tannehill performed well in 14 starts this season, the Titans have yet to commit to the Texas native.

I have an important announcement #ad pic.twitter.com/58KD1jmaC3 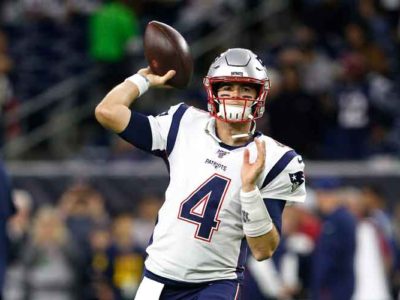 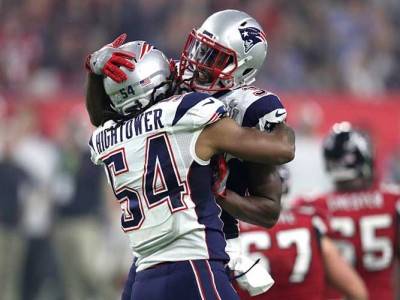