The Warriors Are Adrift Without Steph Curry - uSports.org 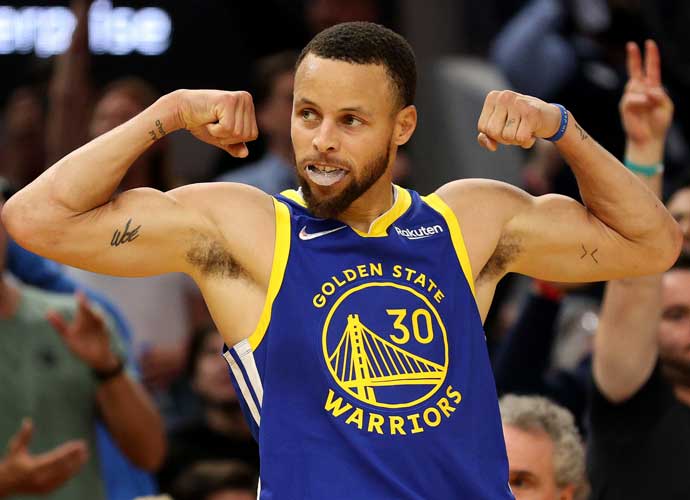 Since losing Steph Curry on Dec. 14 to a shoulder injury, the Golden State Warriors have lost three of four games, the last two coming in blowouts against the Knicks and Nets. The season to this point has been disappointing for the reigning NBA champions, but without Curry, it’s becoming abundantly clear that the team needs its star to have any chance of competing.

He won’t be available for weeks.

In Curry’s last game against the Pacers, the star point guard had 38 points in the third quarter before he injured his shoulder in an attempt to make a steal on defense. The Warriors continued to rally after he exited but failed to stop Indiana in the fourth quarter, losing 125-119.

The following day, head coach Steve Kerr announced that Curry would have to receive an MRI to determine the extent of his injury. The results were crushing, finding that he was nowhere close to playing and would require several weeks to recover.

At first, the team’s results without Curry were mixed. Though the 76ers were missing key contributors Tobias Harris and Tyrese Maxey on Dec. 16, they managed to lean on stars James Harden and Joel Embiid and pull away from Golden State in the third quarter to win 118-106. The Warriors recovered well two days later, however, as Jordan Poole’s 43-point performance helped them defeat a mediocre Raptors team 126-110.

The true extent of Curry’s absence has only begun to show in the team’s two most recent games. Against the Knicks on Dec. 20, Golden State was completely hapless from beginning to end in a 134-94. Five New York players scored 15 points or more while Klay Thompson only managed to score 11 on 12 shots. It was a rout in which the Knicks exploited their opponent’s defensive weaknesses while locking down compromised playmakers on the other end. The following night, the Nets took a turn.

This time, the Warriors were also without Thompson, who was held out of the game by Kerr after the Knicks loss. Even without Kyrie Irving, the Nets crushed them 143-113, scoring 91 points in the first half of an eye-watering rout. Golden State’s leading scorer was James Wiseman, a bench player who rarely appears for more than 20 minutes per game.

With a record drifting above and below .500 all season, the Warriors were treading water long before they lost Curry. A dayslong absence for their star guard would have been a decisive loss — a weekslong absence could very well end the team’s season. With Thompson and Poole at the helm, Golden State has no room for error for the foreseeable future.