Tennis Star Renata Voracova Kicked Out Of Australia For Failure To Get Covid-19 Vaccine - uSports.org 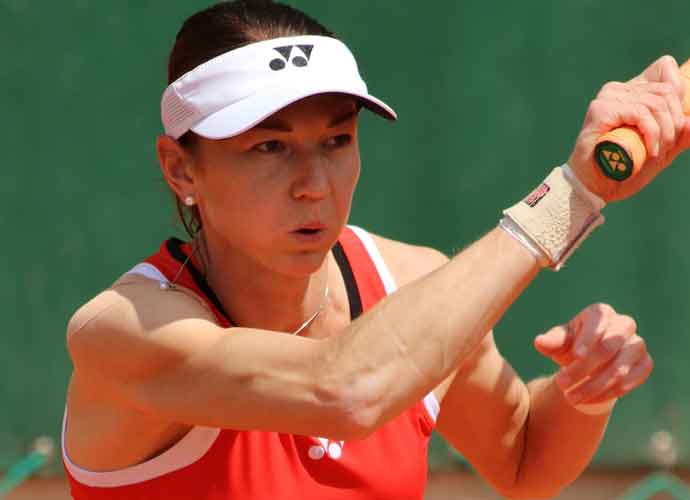 Voracova’s vaccination status, though, came into question after she’d already played a warm-up tournament in Melbourne. Whereas Djokovic never even made it into the country.

She, too, received a vaccine exemption from Tennis Australia because she’d recently had and recovered from the COVID. However, Border Force officials informed her she must leave the country.

Voracova was taken to the same detention facility as Djokovic, and she won’t appeal the ruling.

Djokovic also received clearance to enter the country after receiving an exemption.

“I’ve spent fantastic quality time with my loved ones over the break and today I’m heading Down Under with an exemption permission,” he wrote on Instagram.

Djokovic was detained by immigration officials but later released on a judge’s order.

Mr Djokovic’s visa has been cancelled. Rules are rules, especially when it comes to our borders. No one is above these rules. Our strong border policies have been critical to Australia having one of the lowest death rates in the world from COVID, we are continuing to be vigilant.

The Australian Open is scheduled to start January 17.

Voracova, 38, has played in the Australian Open doubles draw 13 times dating back to 2003, and she also played in the singles draw on five occasions. She’s never made it past the second round, though, in either event.

She’s currently ranked 81st in doubles but doesn’t have an active singles ranking.