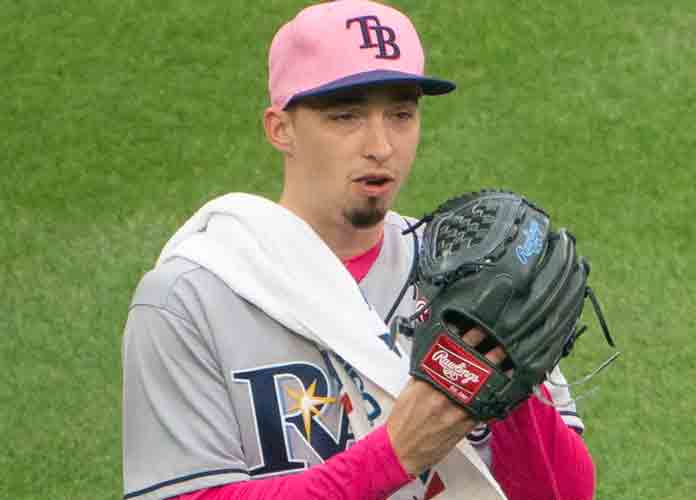 Though the Tampa Bay Rays are one of the youngest MLB franchises, they’ve quickly built a name for themselves. Since debuting in 1998, the Tampa Bay team, once called the Devil Rays, has taken on the storied Boston Red Sox and New York Yankees franchises in the AL East division.

While developing these rivalries, they’ve reached the playoffs for four years and even won an AL pennant before losing to the Philadelphia Phillies in the 2008 World Series. Success in the AL East is no small feat, as all five teams have made attempts and been competitive in recent years and most ownership groups have no problem throwing money at players they believe can bring home a title.

After four straight losing seasons, the Rays climbed above .500 in 2018. The team finished with a 90-72 record. However, both the Yankees and the Red Sox finished with at least 100 wins, pushing the Rays to a third place finish. They did this all in spite of trading away face of the franchise, Evan Longoria, to the San Francisco Giants. Cy Young Award Winner Blake Snell and recently acquired outfielder Tommy Pham came through for the team and were leaders on the field.

That success has carried over into this year. Currently, the Rays hold first place in the AL East by 2.5 games with a 20-11 record. Tyler Glasnow has a 1.75 ERA in six games started and Pham has reached base in .401 of his plate appearances.

On May 3, the Rays will head to Camden Yards in Maryland to take on the Baltimore Orioles. The Orioles are in the midst of a rebuild and should only offer the Rays a chance to extend their lead on the division and hope to play in October. Tickets for that series start at $11.

After three games up north, Tampa Bay will return to Tropicana Field, the only stadium with a fixed roof in the MLB, to host the Arizona Diamondbacks. While there’s a chance they may face five-time All-Star Zack Greinke, they should be confident in their abilities as a team to come out ahead. Tickets for that series will start at $11 and go up to $181.

After they face their NL foes, the Yankees will come to town on May 10. This is a crucial matchup. Though their lineup is depleted by injuries, the Yankees have stayed competitive and are currently in second place in the division. If the Rays want to hold onto their spot at the top, they’ll need to play hard and win this series. Tickets start at $20 for the three game series.

Here’s the Rays schedule for the month of May:

May 6 – VS Arizona Diamondbacks

May 7 – VS Arizona Diamondbacks

May 8 – VS Arizona Diamondbacks

May 21 – VS Los Angeles Dodgers

May 22 – VS Los Angeles Dodgers

May 30 – VS Minnesota Twins

May 31 – VS Minnesota Twins