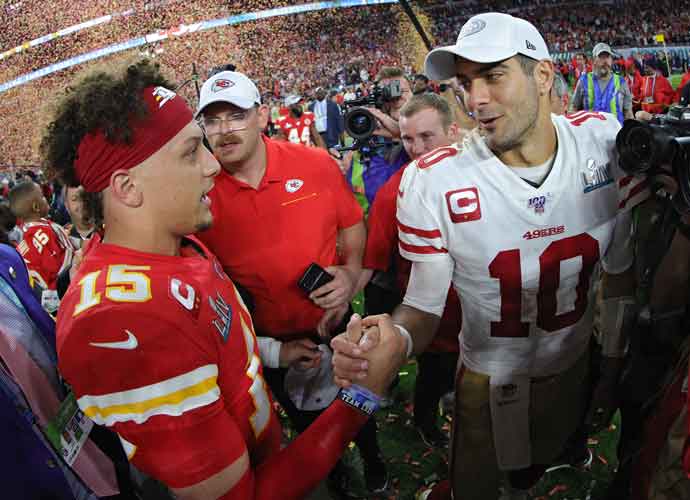 The NFL playoffs continued as this weekend with the divisional round being played. Next week will see the conference championships played before the highly anticipated Super Bowl.

As fans ponder which two teams will play in Super Bowl LV, here are the current details about tickets for the big game.

Super Bowl LV will be played at Raymond James Stadium in Tampa Bay, Florida. The stadium is currently home to the Tampa Bay Buccaneers and has a seating capacity of 65,618, but can be expanded to seat 75,000 fans. A limited number of tickets will be sold for the game.

The game will be played on February 7 at 6:30 p.m. EST. The Weeknd will perform for the halftime show.

Fans should be aware that tickets run fast, so it is best for them to get it quickly.

Tickets can be purchased here!