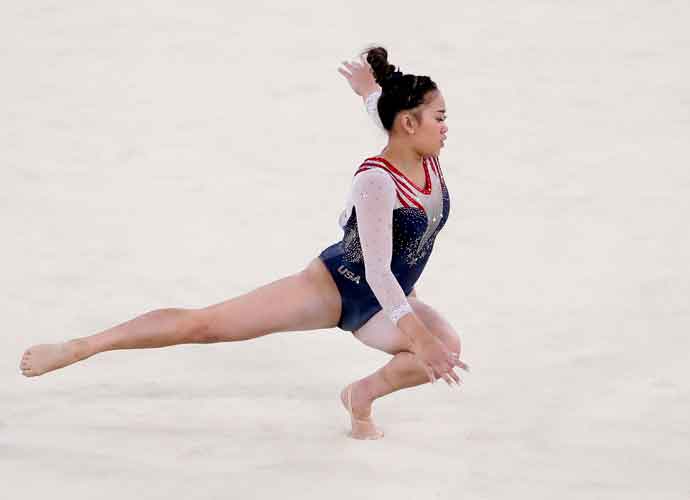 Suni Lee is officially the best female gymnast in the world after her victory in the individual competition at the Tokyo Olympics. Critics may say her gold medal deserves an asterisk next to it after fellow American Simone Biles withdrew from the competition for mental health reasons.

Lee was the number one in uneven bars, placed second in the balance beam and floor competitions and was fourth-best on the vault.

Rebeca Andrade garnered second-place honors, the first time a Brazilian woman has medaled in gymnastics. Andrade finished the night with a score of 57.298, being edged out by Lee who posted a final line of 57.433. Andrade missed out on the gold when she took two tumbling passes out of bounds on the floor, which lost her 0.4 points and first place.

The men’s side of Team USA gymnastics has yet to medal in the Tokyo Games. Their best finish so far has been fifth place, a spot earned in the team all-around competition.