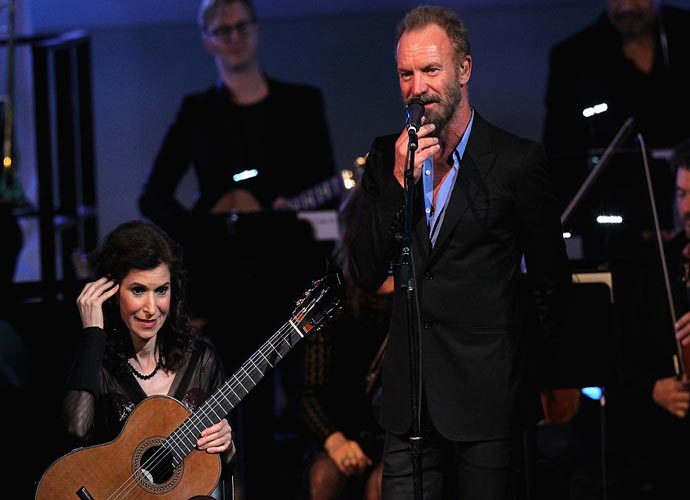 Sting is set to take the mic as the lead performer at the NBA’s All-Star 2016 Halftime Show at the Air Canada Centre in Toronto on Sunday, Feb. 14.

The former Police frontman and 16-time Grammy Award Winner will perform a medley of his classic hits, such as “Every Break You Take” and “Roxanne”  throughout the show, which will broadcast in more than 200 countries and territories and heard in 40 languages.

Before the game, performing arts group Cirque du Soleil will perform a mixture of acrobatics, dance and technology to simulate a basketball dream. The 2016 NBA All-Stars will be introduced after the production.

All-Star game coverage will kick off at 8 pm EST on TNT in the U.S. and on Sportsnet ONE and TSN in Canada.