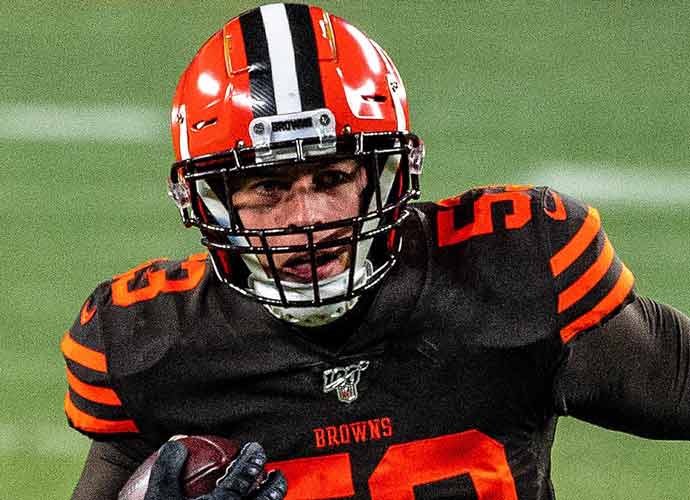 The Pittsburgh Steelers have traded a late-round draft compensation to the Jacksonville Jaguars for linebacker Joe Schobert.

The #Steelers trade for #Jaguars LB Joe Schobert means Pittsburgh will send late-round draft compensation to Jax, source said. Schobert is due $7.3M this season, and fills a big need.

The linebacker signed a five-year, $53.75 million contract with the Jaguars last offseason. In his lone season with the Jaguars, he recorded 141 combined tackles with the team. It was the second-best of his career, only three tackles short of matching his Pro Bowl 2017 season. Schobert is due $7.3 million in guaranteed base salary for the 2021 season.