St. Louis Blues Criticized For Scheduling "Hockey Is For Everyone" Night During Road Game - uSports.org 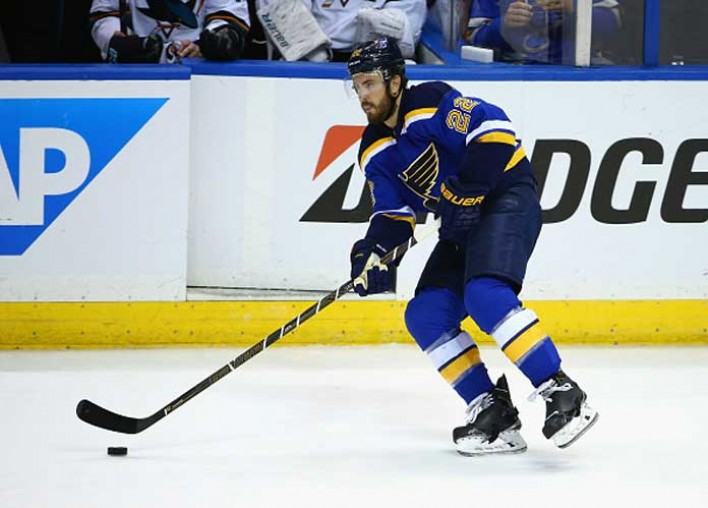 The St. Louis Blues will hold “the first-ever Hockey Is For Everyone Celebration and Watch Party” on March 24 against the Washington Capitals in Washington D.C.

The St. Louis Blues are being criticized for not holding a “Hockey Is For Everyone” night during any of their 41 home games, instead opting to hold the NHL’s celebration of diversity and inclusion while the team is playing at Washington. The Blues are the only NHL team this season to have their diversity night during a road game.

The Blues are not the only team guilty of not having their “Hockey is for Everyone” this season. They are one of two teams, with the other team being the Buffalo Sabers. Neither of these teams has an LGBTQIA+ pride night on their home schedule as well.

Pride St. Louis, which had been criticizing the Blues for merging “Pride Night” into its “Hockey Is For Everyone” celebration, said holding the event during an away game showed “a lack of considering and understanding” of the Blues’ diverse fan base.

The Sabers moved their “Hockey Is For Everyone” night in favor of celebration themes for the team’s 50th anniversary. A Sabres representative stated on Thursday that the team intends to have a “Hockey Is For Everyone”-themed home game in late March. The team said that some theme nights aren’t put on their official schedule, and are announced only days before the event.

The NHL’s “Hockey Is For Everyone” is a campaign that supports “a safe, positive and inclusive environment for players and families regardless of race, color, religion, sexual orientation, gender identity or expression, national origin, disability, and socioeconomic status.” For the past several seasons, teams have dedicated home games to demonstrate the campaign’s mission by, selling “Hockey Is For Everyone” merchandise and having players use rainbow “Pride Tape” on their sticks.

Hockey Is For Everyone NHL St. Louis Blues 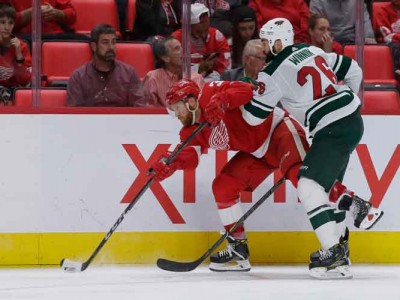