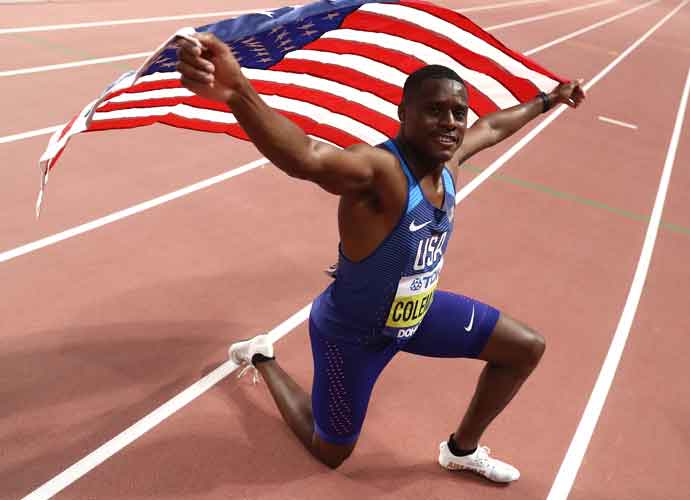 The two-year ban on the reigning 100-yard sprinting champion, Christian Coleman, has been upheld after a decision by the AIU (Athletics Integrity Unit). The 24-year-old American sprinter will not be participating in the upcoming Tokyo Olympics or any competition for the next two years.

Coleman was not banned for failing a drug test but for missing multiple drug tests, the AIU said in a report. The AIU first announced Coleman’s suspension back on June 18 in a tweet.

Coleman immediately responded back with a tweet where he gave his side of the story.

Coleman explained that on December 9 that he had been out Christmas shopping at the mall when AIU testers arrived at his home unannounced. The sprinter said that the testers never called him. Coleman said that he was willing to be tested if they had called him. Instead, the following day Coleman had received a report from the AIU saying that there was a failed drug attempt test.

The AIU has argued that Coleman’s claim was false. The AIU had reported that Coleman had indicated to testers that he would be home on December 9 at 7:15 p.m. The testers had knocked and waited for an hour for Coleman to answer the door to be tested, as per AIU rules, there is a one hour grace period for testing. Coleman did not answer during the hour, prompting the AIU to file a report for missing a drug test.

Coleman disputed this claim by saying that he was at home watching a football game at 8:15 p.m. and that testers never arrived. However, Coleman’s receipts for that night show otherwise showed purchases at Chipotle at 7:53 p.m. and another purchase in Walmart at 8:22 p.m., discrediting Coleman’s version of the events.

This was not the first time Coleman has missed a random drug test. Coleman had a prior history of missing tests last year.