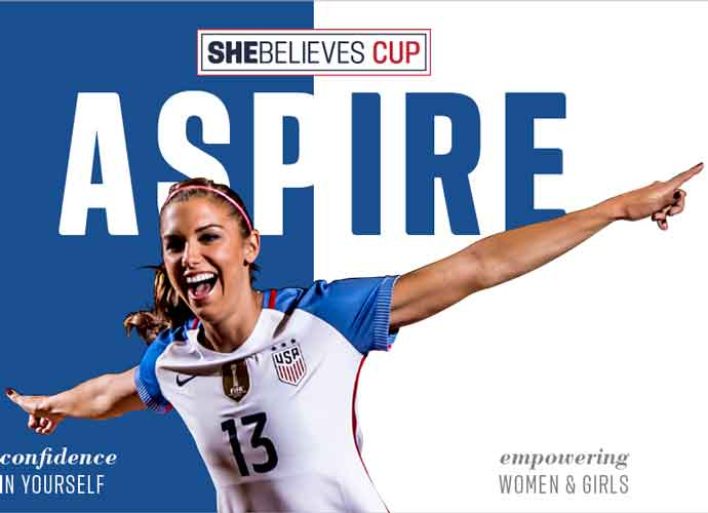 SheBelieves Cup tickets are on sale now! The SheBelieves Cup is a four-team women’s soccer invitational played annually in the United States since 2016. The slogan title “She Believes” was founded by the US Women’s National Team to inspire young women to chase their dreams. The tournament consists of a round-robin system with all teams playing a single match against each other. Points are rewarded depending on match results including three points for a win, two points for a draw and no points for a loss. The team with the most points at the end of the tournament is declared the champion. Three separate venues in the United States are chosen to host the matches. The locations of the venues change every year.

GET TICKETS HERE FOR THE SHEBELIEVES CUP HERE!

The United States, England, France and Germany participated in the first three cups. The 2019 tournament also features Brazil and Japan along with England and the United States.

Here’s a list of dates, deals and ticket information:

Times to watch are provided below: