Shaquille O'Neal Claps Back At Damian Lillard's Jabs With A Diss Track - uSports.org 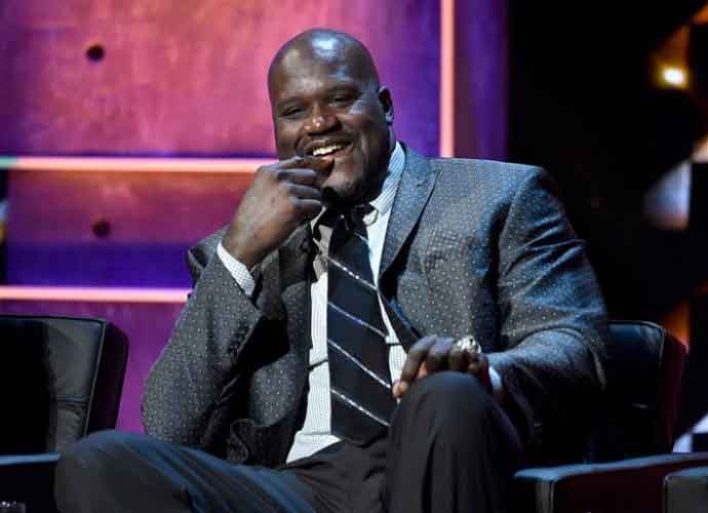 They might have played in different eras, but that doesn’t mean they can’t battle. Shaquille O’Neal responded in verse to Damian Lillard‘s jabs at him on the Joe Budden podcast.

Lillard told Budden that Shaq only did well with his rap albums because of his “talents on the basketball courts” and that he was a better rapper. Shaq responded with a diss track and a video featuring a puppet doll of himself rapping along to his lyrics. The track starts with Lillard’s words in the podcast dissing O’Neal.

Lillard, a four-time NBA All-Star, has also dabbed into rap on his off-time. On the Joe Budden show, he claimed publicly that he raps better than O’Neal.

Dillard believes Shaq’s early basketball fame that sold his records. “I think I rap better than Shaq. People weren’t looking at it like he was a real rapper. They were looking at it as: this is Shaq rapping,” Lillard stated.

In the 90’s, O’Neal release four albums that were met with tepid to bad reviews, although three of the four went Platinum or Gold. The latest “Shaq Track,” called “Freestyle (Dame D.O.L.L.A Diss), has actually been met with decent to good reviews for rapping and lyrics.

In the song, Shaq disses Lillard by stating that he will never be “Westbrook or Curry” (talking about MVP’s Russell Westbrook and Stephen Curry), and then stating that he’s “Talking like you’re Lebron’ (MVP Lebron James) but you ain’t even Trevor Ariza (who is a decent player, but never has scored more than 14.9 points per game).

For his part, Lillard came out with a response track overnight with a song called “Rain Rain Go Away” in which he writes that “Kobe won you them rings,” and “Ya old head can’t see me he blinded, Slick Rick Tha Ruler! Pride all in the way and you know it, you big cocky.” And responded to Shaq’s own lyrics, “This a different era, you the past and you the pass, Said yourself that I’m a Tesla no longer need diesel gas.”