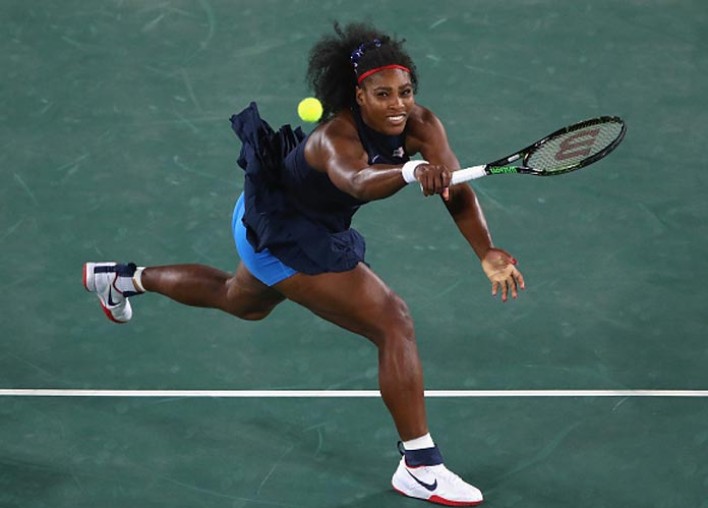 On Wednesday, the All England Club named Serena Williams the No. 25 seed for this year’s Wimbledon tournament, which will start next month.

Serena Williams Seeded No. 25 For Wimbledon 2018

Williams, 36, gave birth to her first child — a daughter — last September, and her return to competitive tennis has since been slow. The 23-time Grand Slam champion is ranked 183rd in the world. Wimbledon begins on July 2.

The American superstar went unseeded at this year’s French Open. The U.S. Open ruled last weekend that it will change its seeding process to take maternity leave into account, since several female tennis players have become pregnant or given birth in recent months. The WTA’s previous rules for seeding only considered player’s injuries for seeding decisions.

Given her seeding, Williams will thus not have to play any other seeded competitor in either of the 2018 Wimbledon tournament’s first two rounds. The American has won the event in London seven times, with her last title coming in 2016. She missed the 2017 tournament.

The full draw for Wimbledon 2018 will take place on Friday. In the women’s draw, Romania’s Simona Halep earned the top seed, followed by Caroline Woziacki and defending champion Garbine Muguruza, who landed the No. 3 spot. Venus Williams is seeded ninth, while Maria Sharapova is No. 24.

In the men’s draw, reigning Wimbledon champion Roger Federer — who has also won seven trophies at the All England Club — took the No. 1 seed. Rafael Nadal, who is currently the World No. 1, earned the No. 2 seed. Marin Cilic is third.

Andy Murray — who was the world’s top-ranked player before the 2017 Wimbledon championships — is unseeded this year. The Scotsman is still recovering from a hip injury.

Novak Djokovic is the No. 12 seed this year. 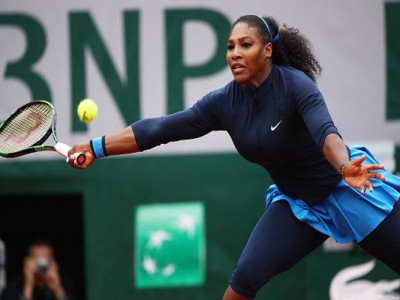